A Taranaki environmental group is hoping visitors will flock to a multimillion dollar wildlife centre to be established in Inglewood. 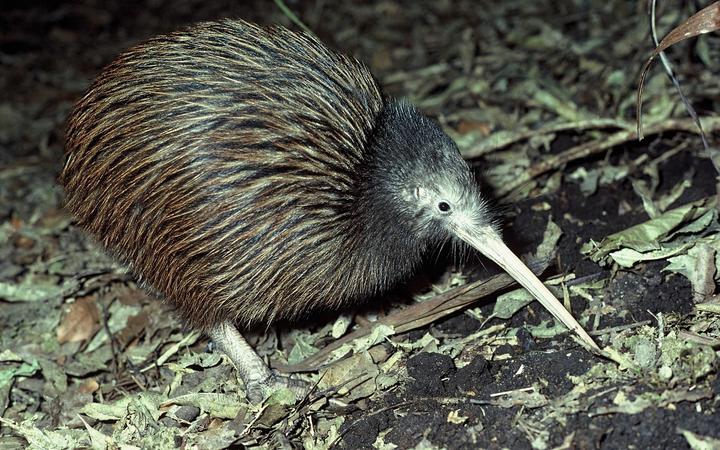 The East Taranaki Environment Collective has been trapping 13,000 hectares of bush at Purangi, East Taranaki since the early 2000s.

It’s since become a stronghold for North Island western brown kiwi and other native species.

Collective chair Chris French said it was now time to share its work.

“We really want to enhance the awareness amongst the public … of what happens in the conservation space in East Taranaki because it’s not a particularly accessible part of the country. 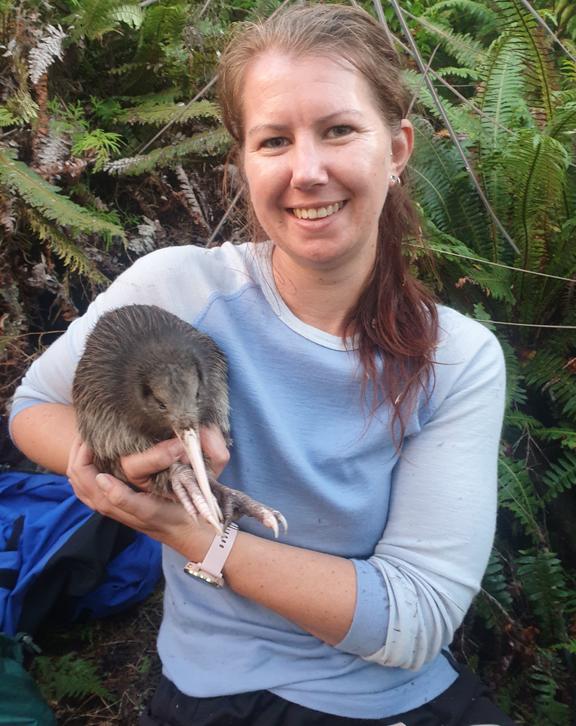 He said the group aimed to create a wildlife recuperation facility similar to Wildbase in Palmerston North.

“We see it as an opportunity for the public to get a better understanding of that aspect of conservation and it would also be a place where local vets come together in one place and provide care for native birds.

“The other aspect is we’re looking at constructing facilities like aviaries and so on that would allow visitors to come and see our native wildlife and would become a tourism destination in its own right.”

French said the collective was excited about working with Pukerangiora hapū and wider iwi and hapū partners on the project “to put a te ao Māori perspective on that and what it means for conservation”.

The New Plymouth District Council has spent $800,000 on six hectares of land next to Joe Gibbs Reserve in Inglewood to kickstart the project.

Staff from its Brooklands Zoo will be involved.

Mayor Neil Holdom said it was great to be partnering with the collective and Pukerangiora hapū on the environmental and tourism opportunity.

“This kind of big picture thinking is helping to create our sustainable lifestyle capital, looking after our precious kiwi and providing a tourist attraction which will stimulate the local economy,” he said.

Pukerangiora hapū chair Ānaru White said while it was involved as mana whenua, the project was bigger than them.

“Caring for our taiao [environment] is essential for us as a hapū and we are excited to be involved. The hapū knows the opportunities extend to other iwi and the community,” he said.

“We’re aware that a lot of our native wildlife, especially kiwi, are going outside the region to be cared for, so to have this resource in the area will be hugely beneficial.”

He said the first phase of the project would cost between $3 million and $4 million and it is hoped construction will start next summer.

Backlog of estimated 50,000 smear tests due to Covid-19 'concerning'

Read More
Police have named the baby who died in Starship Hospital on Friday evening. He was Chance Kamanaka O…
FFEATURED
The Taliban is reportedly blocking Afghans from reaching Kabul’s international airport to flee the country, breaking their commitments…
FFEATURED