Mark Parry reckons he had the ”stupidest” job in Australia on Thursday. 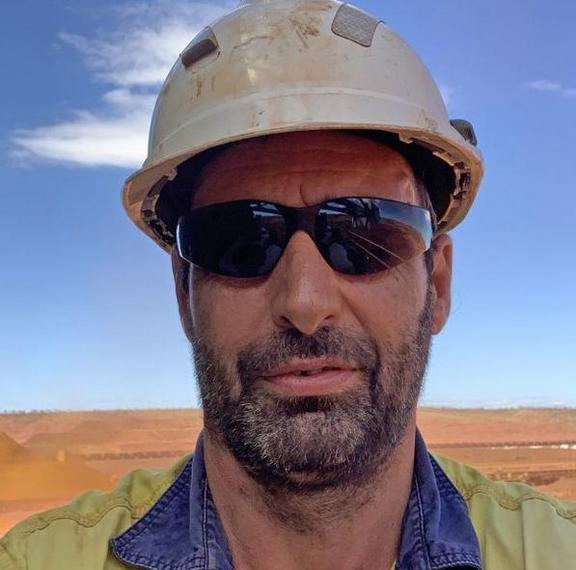 And the worst part was, he spent much of the day working as a boilermaker – welding and working with hot metal.

”It’s the stupidest job on a day like that.

”The heat’s hard to describe. If there’s a bit of a breeze, the heat from the breeze goes down your throat and it feels like your throat’s burning.

”It’s a very different heat to the likes of Central Otago. When it gets hot there, you can still go outside, but here the humidity kills you.

”You open the door and go outside to do something, and it’s like ‘holy s…’. It’s like being hit by a wall of fire.”

Fortunately, the smoko room had air conditioning, and he and his colleagues all looked forward to their breaks.

Hydration was key to keeping cool in the extreme heat, and lately he had been drinking up to 10 litres of water a day.

”There’s not much you can do to keep cool. You’ve just got to keep drinking all the time.

Sleeping was also problematic in the heat, even with air conditioning. He had taken to sleeping in his birthday suit.

The nearby town of Onslow recorded Australia’s equal-highest temperature when it reached 50.7degC just before 2.30pm on Thursday (local time).

It matched the previous record set in the South Australian outback town of Oodnadatta in 1960.

It was one of three weather stations in the Pilbara region to exceed the 50degC mark. Mardie and Roebourne Airport both reached 50.5degC.

The scorching heat was expected to ease to the low 40s in the region from today.

The heat goes on