A landlord’s claim his tenant was unreasonably refusing viewings of his central Auckland apartment due to Covid-19 risks has been dismissed by the Tenancy Tribunal. 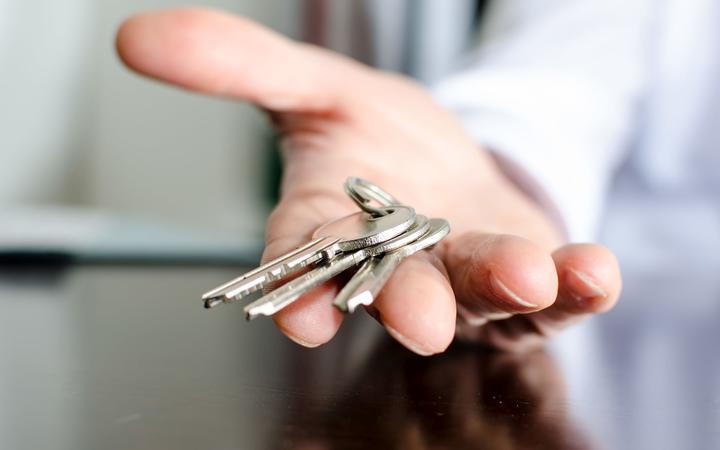 The landlord* put his leasehold apartment up for sale but prospective buyers had not been able to view it.

The Residential Tenancies Act states a landlord may enter a premise to show it to prospective buyers if the tenant consents, but they can reasonably withhold consent.

The landlord went to the Tribunal alleging his tenant was being unreasonable.

In emails provided to RNZ by the landlord, the tenant* said he did not consent to viewings because of risks related to Covid-19 and the Auckland region being at alert level 3.

A Tribunal order, obtained by RNZ and yet to be made publicly, showed the adjudicator found “the tenant had reasonable grounds to withhold consent”.

“Acting reasonably, many people would refuse consent in this situation to unknown parties,” they said.

It was also noted in the mid-October hearing that the tenancy was due to end in six weeks’ time.

Other documents obtained by RNZ show the adjudictor dismissed a rehearing because they were “not satisfied” that “a substantial wrong or miscarriage of justice has occurred”.

“The landlord has failed to establish any grounds for a rehearing.”

Speaking to RNZ, the landlord said he did not agree with the ruling and took issue with the rehearing application being considered by the same adjudicator.

Specifically, the landlord did not want to recognise the possible risk of community transmission in Auckland and claimed the property was “not in the area, not in the locations of any interest”.

“We are jabbed, so what the hell are we all jabbed for?”

It was the landlord and tenant failing to agree on a set of terms for the viewings and end of tenancy that lead to the landlord heading to the tribunal.

He claimed he was losing “thousands of dollars” and two interested parties had “lost interest” because they could not access the property.

Property lawyer Joanna Pidgeon said Covid-19 alert level 3 restrictions were a “reasonable stance” to refuse viewings, particularly because the government had released guidance on the topic.

She said there were other options too, such as doing video tours through the home.

The landlord said he had “very detailed pictures and a video” of the apartment but it “was no way of selling anything without seeing it and touching it”.

Renter’s United spokesperson Ashok Jacob said it seemed “pretty obvious … that the landlord is in the wrong”.

He said it concerned the wider issues of property rights for owners and tenants – “an area that New Zealand is pretty backwards in” – with other countries giving tenants more rights.

“There’s this idea that just because the name on the deed to the property is somebody else doesn’t mean that it isn’t your home – especially if you live there for a long time.”

Jacob said it was important to note that the Tribunal did not set precedent, with New Zealand’s laws instead being “vague because they’re meant to be interpreted on a case-by-case basis at the Tribunal”.

“The problem is that most people don’t go to the Tribunal if they have an issue.”