Children are being harmed at an increasing rate while in the care of Oranga Tamariki. 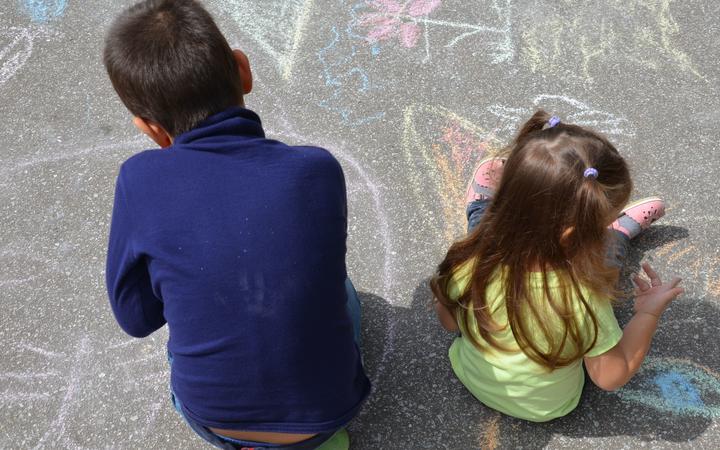 The report has come to light at the same time the government is considering reducing the powers of the Children’s Commissioner. Photo: 123RF

Its latest figures are the worst since the child protection agency began reporting them to the public in 2018.

Its Safety in Care report for 2020-21 shows 486 children babies, children and teenagers suffered 742 incidences of harm in that year. 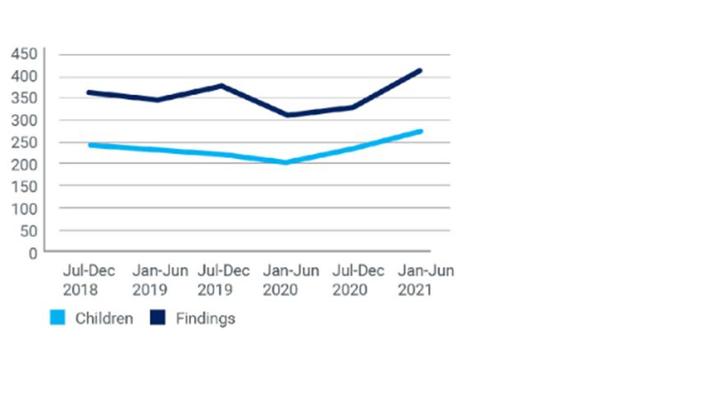 The agency says it is improving its care but has previously “acknowledged the vast improvement needed in compliance” across its social work practice.

This was noted by the Independent Children’s Monitor, in its recent inaugural annual report, that found Oranga Tamariki was fully compliant just two percent of the time across all 12 of its own practice requirements, and that it still lacks the data to know if it’s taking proper care of children or not.

It was compliant across six or more practice requirements three quarters of the time.

The Safety in Care report comes amid renewed controversy around the government’s proposals to overhaul oversight of the state care system – some say weaken, by reducing the Children’s Commissioner’s powers.

Most occurred in the actual placement – such as the family or non-family home or youth residence – and a minority away from the placement, for instance, abuse by a stranger.

“Some of the harm was of a serious nature and resulted in children sustaining bruising and welts,” the report said.

“Some of the children disclosed being fearful of the caregiver.”

In 27 cases, staff in residences caused harm to teenagers they were restraining.

The children’s advocacy group, Whakarongo Mai, said children were unsafe at a time when oversight of Oranga Tamariki was being eroded.

“Irrespective of the amount of plaster that people are trying to put over a gaping wound, we have a massive problem around culture and around attitudes towards the care of children in this country,” chief executive Tracie Shipton told RNZ.

The report showed neglect and physical harm were on the rise for the year with emotional and sexual harm cases steady compared to the previous year.

Harm can be reported by the child or a range of others. Social workers then assess the risks and the caregiving arrangement and see to the child’s needs. Abusers can be prosecuted in some cases.

The report says harm done by family caregivers decreased significantly; OT noted that last year all new caregivers began being put through a new programme advising them on how to care for children.

Children who remained at their home while under OT’s care, or who returned home to the care of parents, “continues to be an area of risk” – reflecting “the adult’s escalation to violence in anger”.

The pandemic might be in play, and it would take a closer look at this, the agency said. “The lockdown periods experienced by tamariki in the last year may be producing additional stress within care arrangements.”

The Independent Children’s Monitor, set up in 2019 to gauge whether OT is meeting new national care standards (NCS), said it was impossible to know if Oranga Tamariki was on target due to the poor quality of its self-monitoring.

“In nearly two-thirds of cases, tamariki are not visited as often as outlined in their plan. This means there may not be opportunities to continue assessing their safety, wellbeing, and health and education needs.”

The agency was able to answer fewer than two-thirds of the monitor’s questions.

“For example, Oranga Tamariki cannot report on tamariki and rangatahi access to health services, and whether they are informed of, and understand their rights; or whether caregivers are given appropriate training and information about the tamariki they care for.”

Whakarongo Mai said it was “appalled by the findings and lack of accountability”.

After two years of having the care standards, “a significant proportion of tamariki and rangatahi are still not getting what is set out in their care plan” and “important assessments around wellbeing, including cultural, health (physical and mental) and transition to independence are largely not being completed”, Shipton said.

The monitor lacked any “real power to enforce” standards.

“The report makes us wonder what these agencies have been doing.”

The Safety in Care report, shows more harm was done to children older than 10 than to younger ones and Māori and Pasifika suffered disproportionately.

Oranga Tamariki said its Safety of Children in Care Unit had done three years of reviews it drew on to help social workers.

Overall, the agency was adopting te ao Māori knowledge, methods and principles, instead of the Western ones it had before.

Protecting our homes from flooding

Read More
The family of Alexandra man Wayne Hammond, who has been missing for almost two weeks, are appealing for…
FFEATURED

Read More
From struggling kids to out-of-control teens and desperate adults, New Zealand’s ADHD community is in crisis. Why is…
FFEATURED

Read More
As Aucklanders clean up from the wild weather, parts of Bay of Plenty and Gisborne may be next…