Research shows the anchors of large ships are damaging the seabed at busy ports around the world, which could be doing vast amounts of damage to coastal ecosystem. 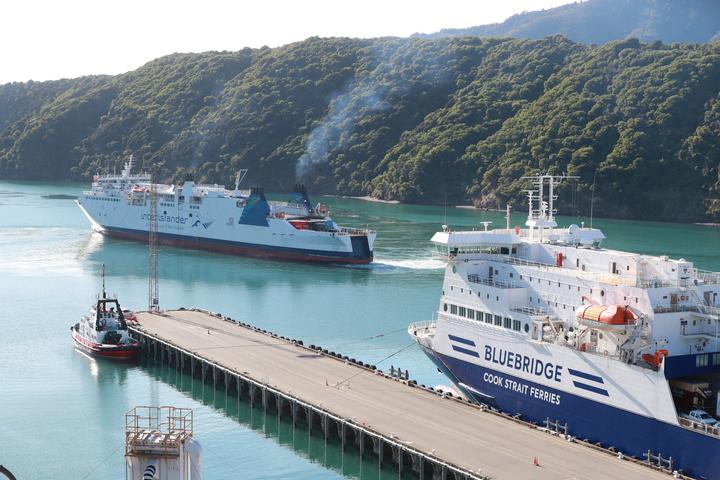 Researchers liken the impact of anchoring to that of the effects of bottom-trawling. Photo: SCOTT HAMMOND/STUFF

NIWA marine geophysicist Dr Sally Watson said large areas of the Picton coast were scoured and gouged by both anchors and chains.

She said this common practice of anchoring could, in the future be a major driver of habitat degradation in the coastal environment.

“As we move into the future, we know that our reliance on sea-borne trade is just going to increase.

“It predicted to quadruple by 2050, so this is a problem now, but it is going to be a problem for us in the future,” she said.

She likens the impact of anchoring to that of the effects of bottom-trawling.

She said right now it’s about identifying the issue and trying to figure out how to find a solution.

“Do we need to build bigger ports so that we can accommodate this? Obviously that’s going to come with other associated problems, but it’s something we need to start thinking about now”, she said.

Experts from across Oceania, meeting in a webinar, have voiced concerns over the threat of seabed mining in New Zealand.

The Pacific liaison officer with the Deep Sea Conservation Coalition, Phil McCabe, said the practice must be banned considering the push for mass scale mining in the deep Pacific.

He said the New Zealand government is well placed to be a global leader in calling for a moratorium in international waters to protect the ocean.

Week in politics: Get set for the climate crunch

Read More
Australia|Why Novak Djokovic Was Blocked From Entering Australia The men’s No. 1 tennis player had received an exemption…
FFEATURED

Read More
If a natural disaster hit Gisborne, it would take emergency responders three hours to set up the co-ordination…
FFEATURED