Auckland Council will start formal consultation with iwi and urban Māori from next month on the creation of Māori seats in time for the 2025 election.

But a decision on how many wards will be established and their make-up will be left to the incoming council and mayor elected in October’s local body elections to decide, and that does not sit well with Independent Māori Statutory Board chair David Taipari. 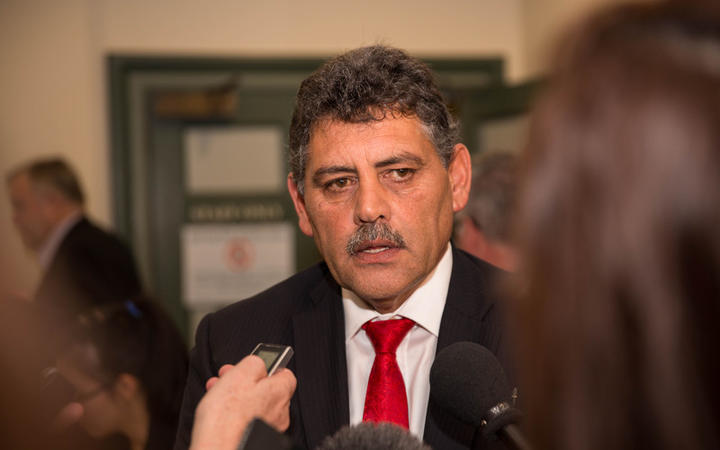 Independent Māori Statutory Board chairman David Taipari says it is disappointing to hear a decision on Auckland Council’s Māori seats won’t be made until December at the earliest. Photo: RNZ / Claire Eastham-Farrelly

Taipari said it was disappointing to hear that a decision won’t be made until December at the earliest.

“This council has been in existence for 12 years and has had the opportunity to look at Māori representation before and it hasn’t done anything,” he said. “And it’s disappointing that it’s only going to take longer now.”

Under the Local Government (Auckland Council) Act, which created the super city, the council can only have 20 members in addition to the mayor. For the council to establish the Māori seats it needs the government to amend the legislation.

Last year Local Government Minister Nanaia Mahuta ruled out doing it under urgency, which would be necessary to have the wards up and running for the 2022 local body elections.

But an Omnibus Bill, including the changes Auckland needed to increase the number of members on the Auckland Council’s Governing Body and allow the establishment Māori seats, is expected to be passed this year.

A joint working group made up of members of the Independent Māori Statutory Board and councillors last year called for the creation of three Māori seats, including one appointed by mana whenua.

The proposal was based on the 2009 recommendations of the Royal Commission on Auckland Governance, which set the groundwork for the super city.

Under that model there would be between one and two Māori wards created. 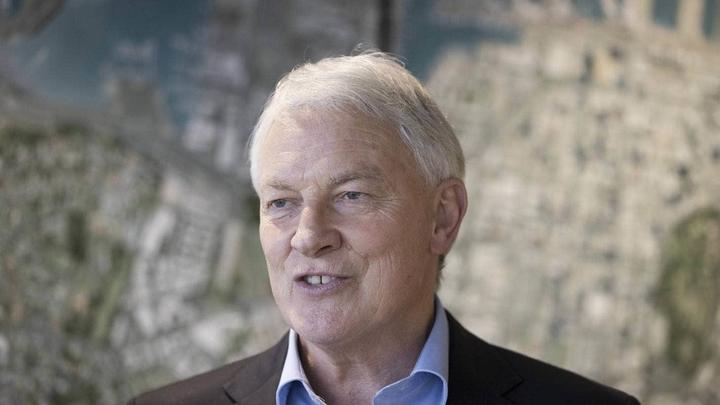 Auckland Mayor Phil Goff says the council can’t establish Māori seats until the government passes the necessary legislation to allow it to happen.

“The minister has signalled that this legislation will be introduced this year, but it will not be passed in time for the 2022 election,” he said.

“The long-standing position of Auckland Council is that it supports direct representation by Māori which would parallel the parliamentary system which has been in place for over a century.”

Manukau ward councillor Alf Filipaina, who co-chaired the joint working group with Taipari last year, said he could understand his frustration at the lack of progress.

But he said he was confident that the seats would be up and running in time for the 2025 local body elections. 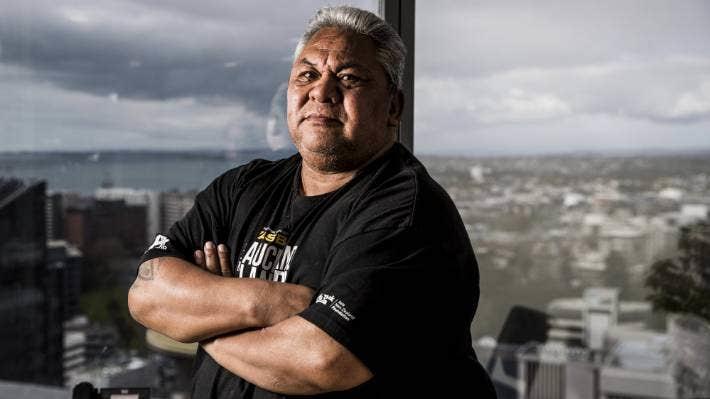 Manukau ward councillor Alf Filipaina says he can understand Taipari’s frustration at the lack of progress on the Māori seats, but is confident they will be up and running in time for the 2025 local body elections. Photo: RICKY WILSON / STUFF

Filipaina said there was still a lot of work to be done and the consultation process would look at both the joint working group’s recommendations and the council’s preferred model.

Independent Māori Statutory Board member Tau Henare said the delays in establishing Māori seats on the Auckland Council had been disappointing, but it was important that the council got it right.

“I think the council wants to be sure of the process and which way it goes,” he said. “Frankly, Māori have been waiting for over 150 years, so what’s another three?”

The consultation process with mana whenua and urban Māori will start next month with the Tāmaki Makaurau Mana Whenua Forum hui on 21 April and run until the end of July.

Read More
New Zealand used more than one million tonnes of coal in just the first half of this year,…
FFEATURED

Read More
The Southern District Health Board is encouraging people to ensure they are up to date with their measles,…
FFEATURED
Thanasi Kokkinakis’ rich vein of form has continued with a straight-sets victory over Benoit Paire at Adelaide International…