Home Auckland Lantern Festival to return with a roar
FFEATURED

Auckland Lantern Festival to return with a roar

The Auckland Lantern Festival will go ahead next month after being cancelled in both of the past two years. 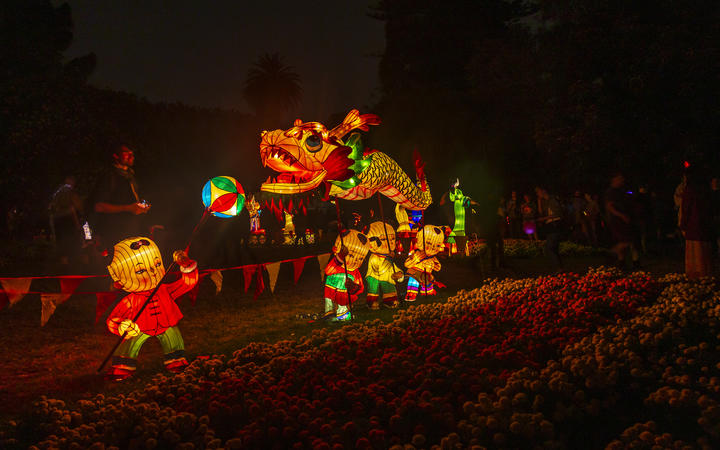 The event, which celebrates Chinese New Year, is New Zealand’s largest cultural festival with more than 100,000 visitors expected over four days at Auckland Showgrounds in February.

Auckland Unlimited spokesperson Richard Clarke, said a lot of hard work had gone into the planning and programming of the event, which will run from 10-13 February.

This year’s festival, which will mark the start of the Year of the Tiger, would be a celebration of the future of Auckland’s Chinese community, Clarke said.

“The extraordinarily talented young and next generation Chinese New Zealand performers will be a major part of that main stage performance every night.”

Attendees at this year’s festival will require vaccine passports.

Covid-19: Government works to get 14 people into MIQ after identity verification error