An Auckland man with Covid-19 spent almost a week isolating in his car because he couldn’t do it safely at home. 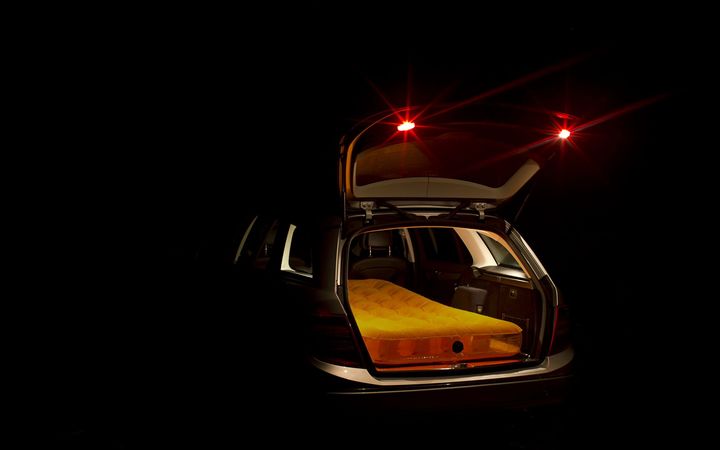 About 2000 people with the virus are living at home and those supporting them say the public health system is struggling to keep up.

Pasifika Futures supports hundreds of people with Covid-19, or their close contacts, both at home and in managed quarantine.

Chief executive Debbie Sorensen said they helped find the man who had been isolating in his car for six days which was tricky because he had been moving every day.

“What we did then was organise for him to go into accommodation that was safe, where he could stay in one place and be fed and looked after until he was clear,” she said.

His situation was not unique, she said.

Many families, particularly Pacific ones, were in multi-generational homes where it was hard for people to properly self isolate.

Some were in vans or garages.

Sorensen’s team had put dozens of people into motels and hotels because they could not get into MIQ quarantine.

The system was becoming overwhelmed with the large number of cases, she said.

“There is a backlog of cases, and sometimes when we contact families they are already out of … their 14 or 12 days,” she said.

This past weekend they had 200 referrals to for people to contact or support.

She worried some people could fall through the cracks because it was taking so long for public health teams to reach them or give them the support they needed.

“I worry about people becoming gravely ill and ending up in hospital and … dying,” she said.

“I also worry about the other social impacts, of people being confined in their home under so much pressure.”

Papakura Marae Health Clinic carries out home visits for Covid-19 patients and GP Matire Harwood was seeing some of the anxiety first hand.

Many had been anxious about that and she wanted all patients to have access to a pulse oximeter, a device which measured blood oxygen, she said.

Most of the patients had symptoms like fever, breathlessness and loss of appetite but some had other risks, like a crowded home, which could mean other people living there caught the virus.

The public health staff were largely good to deal with but it was clear the teams were under strain, Harwood said, and it had taken two days for them to contact some of the people with Covid-19.

The clinic had proactively taken on the visits to help patients but that was on top of all their other work, including testing and vaccinations, Dr Harwood said.

Director-General of Health Ashley Bloomfield acknowledged the system was under pressure.

Most people with Covid-19 were contacted quickly but some were not, he said.

Bloomfield said the Ministry of Health was working to get more resources to help support and contact people isolating at home.

Harwood said being cared for at home suited many people but they must have proper support.

It was crucial that those who did need to go into quarantine to keep themselves or their families safe could get there quickly, she said.

Read More
There are 98 new community cases of Covid-19 in New Zealand today, with cases in Auckland, Northland, Waikato,…
CCovid-19

Read More
Some Auckland secondary school principals want students back in the classroom next Tuesday. Education Minister Chris Hipkins is…