Auckland police are appealing for information in relation to missing 13-year-old Aria Bridger who was last seen in Grafton last Thursday. 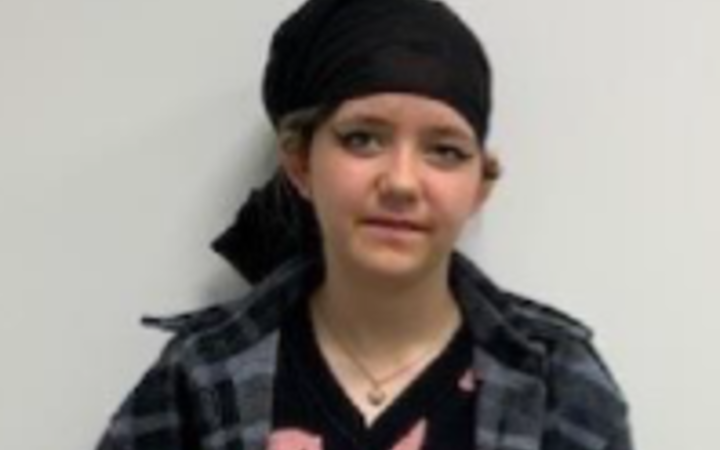 In a statement, police said the 13-year-old was missing from the central Auckland area and had last been seen in the suburb of Grafton on Thursday 24 March.

Police said she was last seen wearing a red tracksuit, purple shoes and a black backpack.

Police are continuing to make enquiries and say there are concerns for her wellbeing.

Anyone who saw Aria is urged call police immediately on 111.

Meanwhile, anyone with information on her whereabouts can contact Police on 105.

Read More
An appeal by convicted drug smuggler Karel Šroubek against his deportation is yet to be heard. Karel Šroubek.…
FFEATURED

Read More
Police say the firearms incidents in central Wellington and Tawa yesterday are believed to be gang-related. One of…