Home Aucklanders keen for move to traffic light system: ‘We are ready for it’
CCovid-19

Aucklanders keen for move to traffic light system: ‘We are ready for it’

Aucklanders have been all but promised more freedoms from the end of the month, with a move to the new traffic light system. 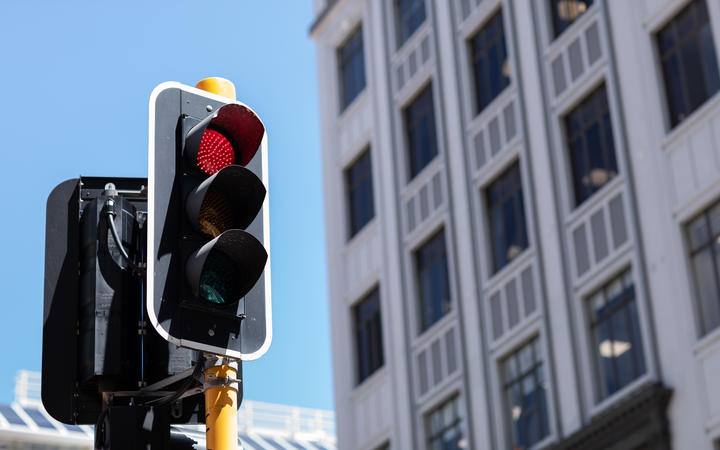 The region is ticking off two milestones this week, with 90 percent in all its DHBs having had their first dose of the vaccine, and a moves to level 3 step 2 from midnight.

Then on 29 November Cabinet will decide if vaccination rates are high enough to enter the traffic light system. Prime Minister Jacinda Ardern yesterday said on current progress there was a strong expectation Auckland would abandon current restrictions near that date.

Many cafes have remained closed during Auckland’s lockdown, including Remedy Coffee opposite the Civic Theatre on Wellesley Street.

O’Hanlon said he would re-open this week for takeaways but was banking on being able to welcome customers back to tables from December.

“There’s only so much turnover you’re going to get, the city’s a ghost town at the moment. I can’t see too many more people coming back to the CBD just because the shops are open, maybe at the weekend but not during the week.

“I think people will be hesitant until – fingers crossed – the first of December reopening day when the vaccines are in place and everyone’s on board.”

Under the traffic light system, even at the most restrictive ‘red’ level, hospitality and other businesses can open with vaccine certificates, number limits and distancing. For the unvaccinated though, heavy restrictions remain.

Auckland hairdresser Simone Jones is on the board of Hair and Barber and said there was some uncertainty in the leap into the new system.

“To go from nothing to the red light system in a day is not going to give us enough time.

“I’ve had salon owners calling me today to say ‘what should we do, should we start booking our clients in from the first of December or should we do it from the end of November what do you think?’ And I really don’t know.”

“It sounds really stupid but a day makes a huge difference to us.”

Auckland resident Rose, a hospitality worker, is hoping for the new eased restrictions.

“It definitely feels like we are ready for it and it means the businesses can prepare for the opening. It gives us a little bit of a push to get ready.”

For another Auckland resident, Michael, now was the time to “wind back the extreme measures” given the high vaccination rate.

Business is not expected to pick up in the city until thousands of office workers and domestic travellers return, which could be next year. 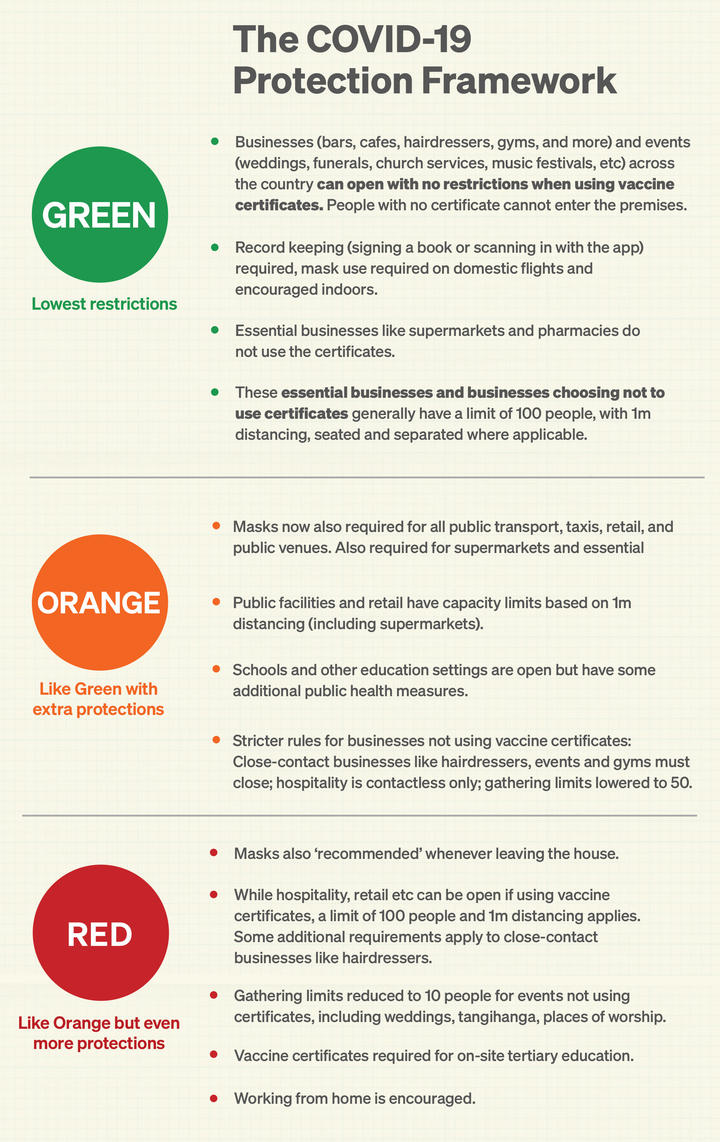 Auckland business association Heart of the City chief executive Viv Beck said a move to red was unlikely to bring people back in droves, and it would not be until the traffic light system reached green that things would really change.

Beck wanted clarity on how the period in ‘red’ would be managed; on support for businesses, plans to re-activate the city, and what would happen with MIQ and the border domestically and internationally.

“Businesses will need that because it’s going to be a long haul for them.”

Dagenham and Redbridge 0-1 Salford City: League Two side edge into second round of FA Cup

Just 1.7% of people in PNG are vaccinated against Covid. Why is resistance so fierce?

Read More
Prime Minister Jacinda Ardern has announced a new deal with Denmark for 500,000 more doses of the Pfizer…
CCovid-19