Some of the country’s greatest artworks will go under the hammer this weekend, in what’s predicted to be New Zealand’s highest-grossing auction ever. 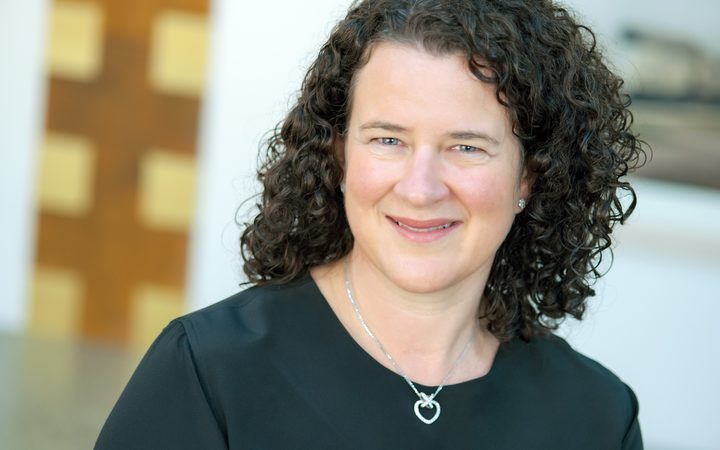 Art+Object auction house co-director Leigh Melville believes some of the works will sell for $2 million.

Artists featured include Colin McCahon, Frances Hodgkins and Tony Fomison. Melville says the works are all from a single collection.

“We believe these works of art will be sold to local collectors” – Art+Object auction house co-director Leigh Melville duration 4′ :04″
from Morning Report
Add to playlistPlaylist
Download

She said the collectors had a deep appreciation for McCahon’s work and that the auction included range of pieces that were top quality. The piece St Matthew: lightening, 1977, is expected to sell for close to $2m.

“It’s a very large work and a very important one in a group of last paintings that McCahon was working on before he passed away and one that he spends a lot of time revisiting in a number of times to produce the result,” she said.

The auction will take place at both the Art+Object auction house in Auckland, and online.

It was great to be back in a limited retail environment with the easing of Covid-19 restrictions in Auckland, enabling the auction to take place in sale room, Melville added.

“We will have the auction live on Saturday and Sunday. Some people won’t choose to attend but we have the really great bidding apps that we’ve developed over the past couple of years, so there’s plenty of opportunity to parttake without necessarily being here.”

The potential buyers are mostly domestic art collectors, she said.

“We do of course have ex-patriat people living overseas who still collect New Zealand art. But largely we believe these works of art will be sold to local collectors.”

Read More
Thousands of tradies in Auckland are busy getting back on the tools, albeit in a restricted capacity. Photo:…