Backlog of estimated 50,000 smear tests due to Covid-19 ‘concerning’

A warning has been issued over the backlog in routine cervical smear tests, one of a number of routine GP services delayed due to Covid-19. 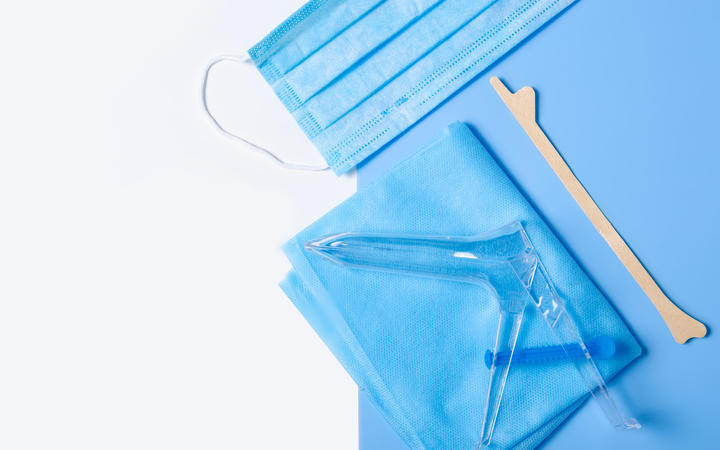 The Covid-19 pandemic has meant routine smear testing for cervical cancer has fallen behind. Photo: 123rf

The Royal New Zealand College of General Practitioners says routine smear testing for cervical cancer has fallen behind by about 50,000 smear tests.

Medical Director Dr Bryan Betty said that number is mainly made up by women who are on the recall system already.

“I’m very concerned about the situation that’s arisen with the backlog of this routine, general practice work, including smear tests,” he said.

It is a difficult time for GPs who have been working at capacity dealing with Covid-19, he said.

“As a result, some of those businesses-as-usual activities, such as smears, preventative programmes, cancer screening and diabetes, have really had to be put on hold,” Dr Betty said.

The Cancer Society warns putting smear tests on the backburner could have dire consequences.

The concern is delays in screening could see more women present with more advanced abnormalities that will require more extensive treatment and may no longer be curable, it said.

“On-time routine smear testing is critical to pick up any abnormalities at an early stage, so it [cancer] can be more easily cured with less aggressive treatment,” Cancer Society medical director Dr Kate Gregory said.

There is a desire to tackle the backlog.

The College of GPs wants a catch-up to happen in six to 12 months.

Speaking at a Ministry of Health press conference on Tuesday, lead for care in the community Dr Joe Bourne said beyond Easter people will be encouraged to reconnect with their GPs.

But things may be looking up already.

A spokesperson for Family Planning, which provides smear tests at its clinics, said testing may have been down as people stayed home in the last few years but testing at its clinics has picked up in recent months.

From 23 January until 29 March Family Planning clinics did a total of 2003 cervical screens.