Police have confirmed the body located in the Clutha River last week has been identified as Central Otago man Wayne Hammond. 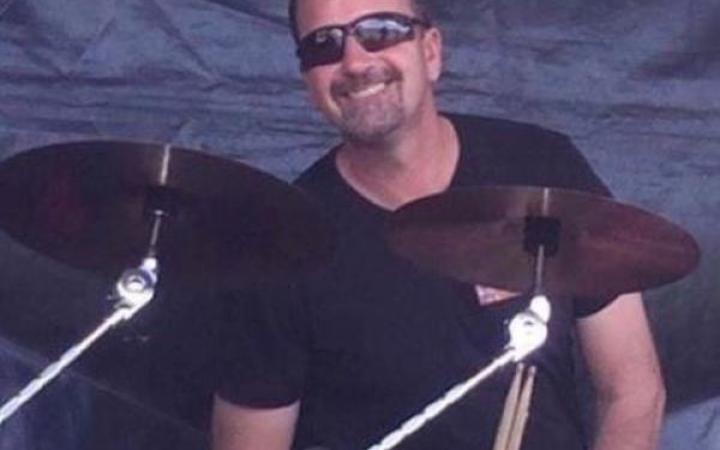 Hammond went missing from Clyde on the morning of 1 November.

After extensive searches on land and in water his body was found on 17 November.

Coastguard Clyde President James Robinson said their condolences went out to the family and friends of Hammond.

“Although it’s not the outcome we had hoped for, I’d like to extend my thanks to the many volunteers across the region who gave up their own time to help bring Wayne back to his family,” he said.

Sergeant Derek Ealson praised staff and volunteers involved in the search for their efforts.

“While Police managed the search for Wayne, the support and expertise we received from our partner organisations, including Coastguard and Land Search and Rescue was both overwhelming and significant,” Ealson said.

“We know many of those involved in these organisations are volunteers who took time off from their paid employment to look for Wayne and we want to take the opportunity to say thank you – both on behalf of Police, Wayne’s family and the community.”

Volunteers from Coastguard Clyde & Wānaka Lakes undertook more than 200 hours of searching and incident management over the three-week period, supporting Police and LandSAR.

Ngāi Tahu has placed a rāhui on the Clutha River/Mata-Au until 29 November.

It extends from Clyde Bridge through to the Roxburgh Dam and encompasses no taking of kai from the river area, fishing, or swimming.