Body recovered in search for missing diver on East Coast

A body has been recovered this morning in the search for a diver who failed to resurface in Te Araroa yesterday. 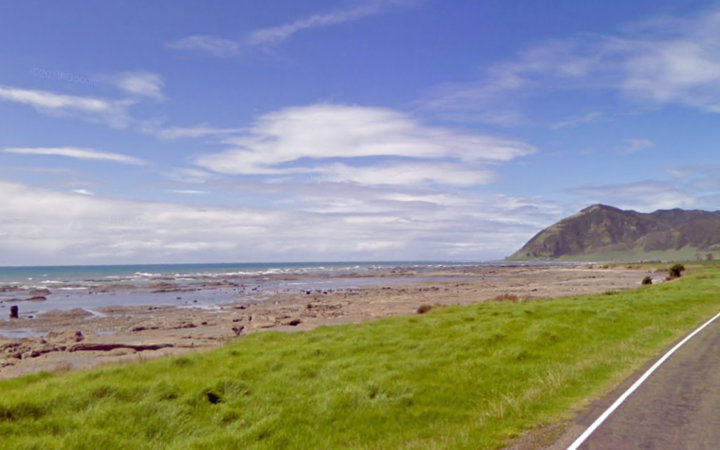 Police said the scuba diver failed to resurface from the sea, near 566 East Cape Road.

While formal identification had not yet taken place, it is believed to be the missing man, police said in a statement this morning.