Police are no longer asking for volunteers to help with further searches for Bay of Plenty doctor David Holland. 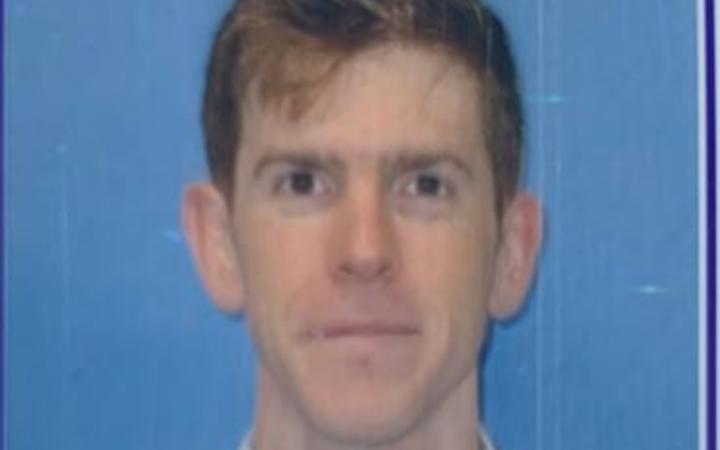 Holland was believed to have gone for a swim at Pāpāmoa. He later did not show up to work.

Police said they would continue to investigate any new information recieved on his whereabouts.

A large search of the beach by 148 community volunteers, plus Surf Life Saving and Costguard members found nothing connecting Holland to the area.

Read More
When a volunteer firefighter sexually abused his young son, many in their small town refused to believe it.…
FFEATURED
We’ve detected unusual activity from your computer network To continue, please click the box below to let us…
FFEATURED
Australia’s terrible wages growth of just 0.4% in the June quarter despite unemployment falling below 5% has dashed…