New Zealand film director Jane Campion has added the two major Golden Globe awards to other film festival successes for her broody western, The Power of the Dog. 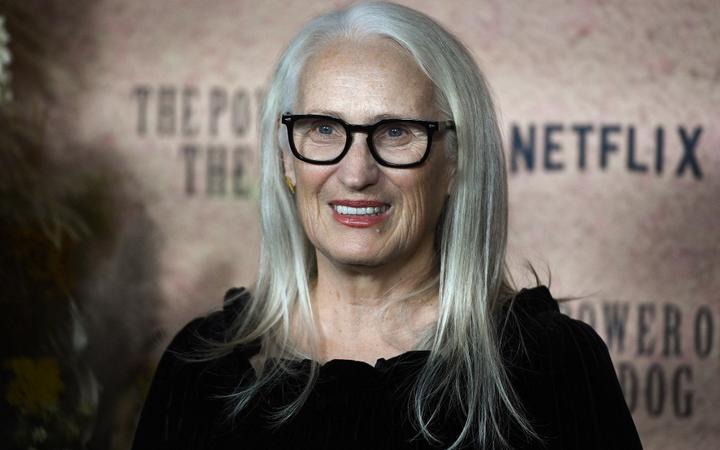 The Golden Globes have been handed out in Los Angeles today but the event was not televised and there was no audience or red carpet.

Instead, winners were announced to the public via social media and on the Golden Globes website.

Campion was named best director of a motion picture – drama ahead of Kenneth Branagh for Belfast, Maggie Gyllenhaal, The Lost Daughter, Steven Spielberg, West Side Story (2021) and Denis Villeneuve, Dune.

The Power of the Dog which starred Benedict Cumberbatch and Kirsten Dunst then scooped best picture to cap off the event, which is considered a guide to which movies will be favoured at the Oscars.

The film has been critically acclaimed – and Kodi Smit-McPhee has also been honoured for his performance winning for best supporting actor in a movie today.

The screenplay which Campion also wrote is based on Thomas Savage’s 1967 book of the same name and is Campion’s first film with a male protagonist.

The film was partly shot in Central Otago.

Every year we see films that make us laugh, cry, think. Films that will be remembered. Congratulations The Power of the Dog for taking home Best Picture — Drama. pic.twitter.com/8cUgB4t0UD

Last year Campion won the Silver Lion prize for best director at the Venice Film Festival and one of France’s top cinema honours, the Lumière Prize.

Earlier at the Golden Globes, Branagh pipped Campion in the other category for which they were both nominated, best screenplay.

The awards have been scaled down due to the current surge in Covid-19 cases in the US but the event has also been shrouded in controversy over its membership and lack of diversity. 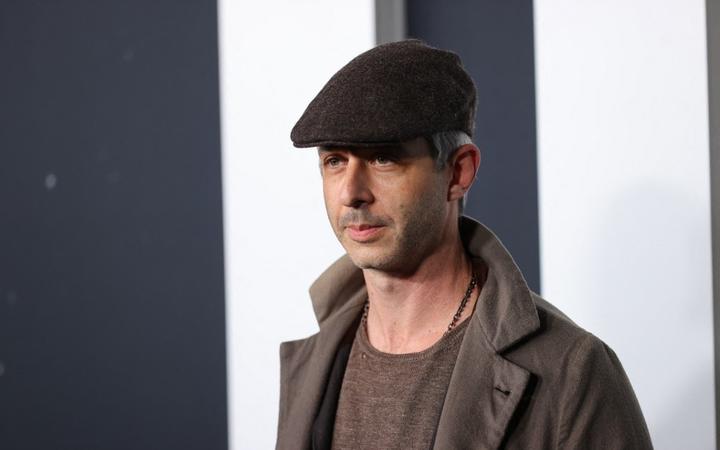 Other winners include Nicole Kidman (best actress in a movie – drama for Being the Ricardos), while the men’s award went to Will Smith for his role as Serena and Venus Williams’ dad in King Richard.

Kate Winslet won a Golden Globe for the best actress in a TV series for Mare of Easttown.

Read More
Portra Images | Getty Images Many Americans may be experiencing a spending hangover after the holidays. This year,…
FFEATURED

Read More
The number of new community cases of Covid-19 has jumped after several days of falling numbers, with 20…
FFEATURED