Home Can the transport sector keep up with NZ’s space race plans?
FFEATURED

Can the transport sector keep up with NZ’s space race plans?

Transport officials are worried the aviation sector will not be able to keep up with the government’s space race plans. 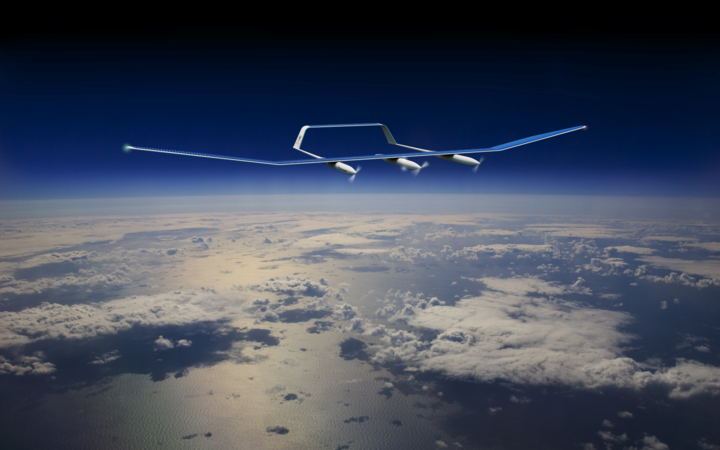 The Covid-19 pandemic cost the country’s aviation watchdog, the Civil Aviation Authority (CAA), $51 million last year, with officials warning it will not keep up with ambitious plans to grow the aerospace sector unless it gets extra resourcing.

The majority of the funding loss was due to a drop in airline activity and the inability to collect levies.

Even before Covid-19 the Civil Aviation Authority was forecasting a deficit of $9.6m over the next three years.

At the end of 2019 it warned the government that without increasing levies, fees and charges, its ability to perform its regulatory role would be compromised.

Now without any decrease in expenditure, and plans by the Ministry of Business, Innovation and Employment (MBIE) to grow the aerospace sector through the development of its Aerospace Strategy, resources are even more stretched.

In a briefing to Minister of Transport Michael Wood earlier this year, transport officials raised their concerns about MBIE’s aerospace strategy and the ability of transport agencies and private operators to keep up.

“Our key concern is that the Aerospace Strategy will place additional demands on a part of the system that is already under considerable pressure. The aviation sector has been heavily impacted by Covid-19 and many aviation operators are struggling to remain financially viable,” they wrote.

The briefing noted the CAA was already struggling to keep pace with the demands of the sector, including work on drones and airspace integration.

“Without additional resources, the ministry and the CAA would need to scale back their existing work programmes. This would put significant pressure on the long-term goals for airspace integration.”

Aerospace companies have previously met with Wood to raise concerns about the CAA’s inability to keep pace with the number of Part 102 drone applications, warning if the agency did not keep up, New Zealand risked losing valuable companies overseas.

Part 102 is a certificate for people wanting to fly an unmanned aircraft outside of the Part 101 rules – such as operating unshielded at night, or with an aircraft that weighed more than 25 kilograms.

“Recent data provided by the CAA, shows the number of new Part 102 applications received over the last five years has been growing at a faster pace than CAA’s current capacity and capabilities are able to accommodate. It is likely that the CAA will need additional resources to keep up with the current growth rates.

“While both the ministry and CAA are committed to unlocking the economic opportunities associated with drones, there are limits to what can be achieved without reprioritising other work across the transport portfolio or detracting from the CAA’s core safety function.”

Officials also noted that while funding was tight now, it would get worse.

“Our current funding will come to an end in June 2022, which will negatively affect cross-agency work to support the aerospace sector.

“The ministry, MBIE and the CAA all lead interconnected workstreams on drones, aerospace and advanced aviation. To help progress this work, MBIE reallocated $3m over three years from its baseline to the ministry and the CAA ($0.3m per year ministry $0.7m CAA). This funding will come to an end in June 2022 and no decisions have been made on additional one-off payments or ongoing future funding.”

A Ministry of Transport (MOT) spokesperson said there was a funding mechanism in place to cover any drop in budgeted revenue and that the CAA was committed to its core regulatory and safety functions.

“Depending on the degree of shortfall, [the CAA] would focus on sustaining its core operational regulatory and security functions. This would mean less emphasis being placed on some of the support work for areas such as emerging technologies, reduced focus on international engagement, and a focus on sustaining core corporate functions only.”

MOT said the CAA was adequately resourced for the work set out in its accountability documents, but said its ability to support the aerospace strategy would depend on what the final strategy looked like.

“MOT is working with MBIE to ensure that the strategy does not compromise safety, or put additional pressure on aviation participants who have been impacted by Covid-19.”

An MBIE spokesperson said the strategy would be published mid-2022.

“MBIE works closely with a range of government agencies on matters relating to aerospace, including the Te Manatū Waka Ministry of Transport and the Civil Aviation Authority.”

2019 estimates show the space economy was worth $1.69 billion and the benefits from using drones were up to $7.9b over 25 years.

Suspects in fatal Auckland shooting remain on the run

Read More
A person has died after falling from the back a utility vehicle on Te Awa Road, in Pohangina,…
FFEATURED
Rauf Karimov | iStock | Getty Images With the national eviction ban expiring today, Leopold expects he and…