Home Censoring content: Readers reminded not to judge a book by its cover
FFEATURED

Censoring content: Readers reminded not to judge a book by its cover

Marlborough’s libraries will not censor content just because someone takes offence – a warning not to judge a book by its cover. 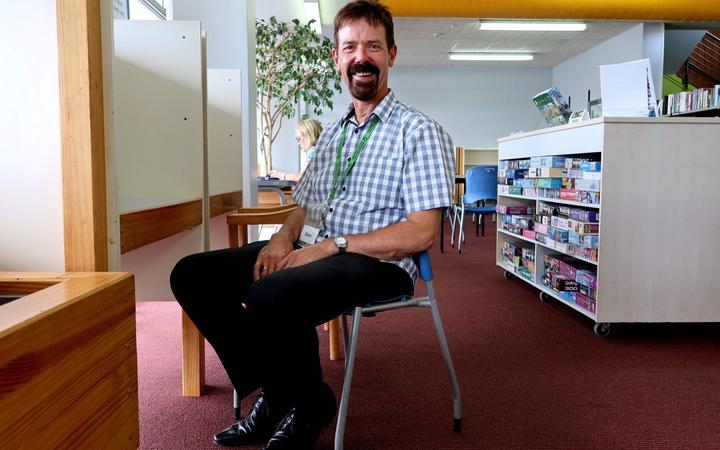 The policy, reviewed every two years, outlined how the library planned and developed its collection – both physical and digital.

“And on occasions it’s used to clarify the libraries’ position if a customer is unsure or unhappy with the content of a title in our collection.”

The policy outlined the libraries’ commitment to the freedom to read and access information within the law set out by the Films, Videos and Publications Classifications Act 1993 and the Copyright Act 1994.

It said they would not suppress nor remove material just because someone found it offensive. Furthermore, materials would not be marked or identified to show approval or disapproval of their content, the policy said.

Webster turned to young adult novel Into the River by Ted Dawe as an example.

The award-winning book was briefly banned in New Zealand in 2015, following a complaint. The interim ban made it a crime to supply, display, or distribute the book.

The novel, aimed at a teenage audience, was about a Māori boy from the rural East Coast who wins a scholarship to attend an exclusive boys’ school in Auckland where he is bullied. The book contains sexual activities, drug taking and offensive language.

The ban was later lifted, with the president of the New Zealand Film and Literature Board saying they felt the actions of the censor were “illegal”.

The ban was appealed because it was felt the book had value as a teaching resource, Webster said. 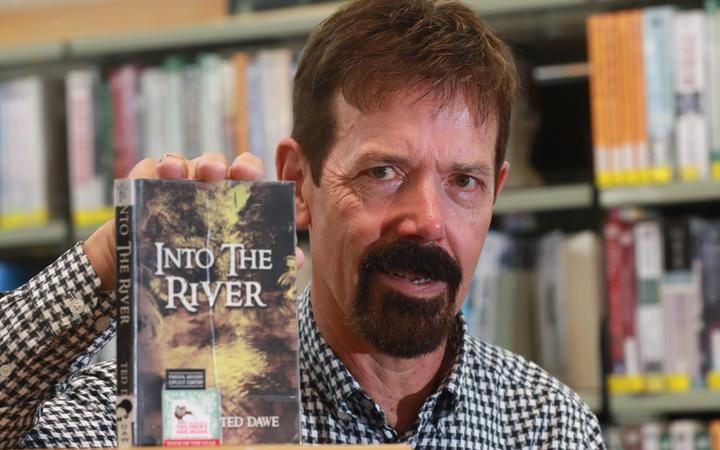 Speaking after last week’s meeting, Webster said people always had their own “sense” about what content was appropriate for the library.

“I once had a pre-school teacher that came to me about a picture book, and she thought we should withdraw it because the driver of a car wasn’t wearing a seatbelt,” he said.

“That was really interesting. We didn’t feel we needed to [remove it].”

He said some books for young adults could be “close to the bone”, and often children with higher reading comprehension could reach for them.

“It’s important that people read what the book is about, not just judge a book by the cover,” he said.

“Some of the content of that material may not be what parents want their children to read at that age,” he said.

“That’s where we say in the policy, that it’s up to the parents or caregivers. They’re ultimately responsible for the books that their child takes home.”

He said the library reviewed the collection almost on a daily basis, and consistently looked at reports to make sure some of its 120,000 items were actually being taken out.

“Often we find that stock when it first comes in, obviously moves fairly quickly, so it’s in and out and in and out. It gets to a certain stage that actually it’s only going out once or twice a year, or eventually, it’s not going out at all,” he said.

“That’s where we assess the collection on how relevant it is, and how current it is. Maybe the reason it’s not going out is that it’s in really poor condition, or it’s outdated – and we’ve got new material on that sort of subject.”

He did not anticipate the size of Blenheim’s collection would grow, even with the new library expected to open later this year.

“The library is more than collections of books. It’s a meeting place, it’s a learning experience,” he said.

“We’ll just be refreshing the collection and we’ll obviously be thinking about new books.” 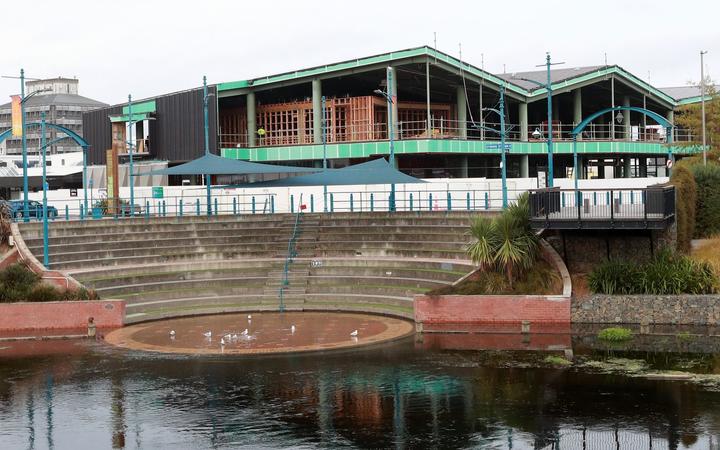 Blenheim’s new library and art gallery complex is due to be finished later this year. Photo: LDR / Stuff / Scott Hammond

While the new 2022 policy was not too different to previous ones, he thought it brought it “up-to-date”.

“We also now have greater access to digital collections as well,” he said.

“So we just wanted to make sure that this policy dealt with all our visual media and our digital media.”

Caravan fire victim's death to be referred to coroner