More than $300,000 has been raised in six weeks to help build a new youth mental health outpatient facility in Ōtautahi. 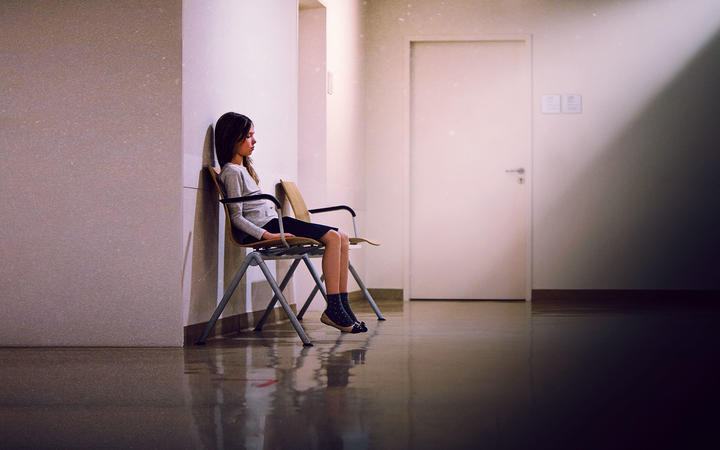 The appeal by the Māia Health Foundation was launched in early November as part of a long-term campaign to raise $6m to replace the facility.

But the foundation says the old, outdated buildings need a re-vamp.

Canterbury District Health Board (DHB) approached the charity for fundraising help after the government turned down its request for an upgrade in 2019.

Just three days before Christmas, Māia Health announced $315,000 had been raised through the Shine A Light appeal.

All donations up to the value of $150,000 have been dollar-matched by the Rainbow Children’s Trust and two other unnamed donors.

Māia chief executive Michael Flatman said he was humbled by the huge amount of support from donors and business.

“Mental health impacts everyone, and the thought of our most vulnerable young people being treated in the current dark, broken and unwelcoming facilities is heart-wrenching,” he said.

“We promise every dollar they have donated will go towards this new outpatient facility, which will make an enormous difference to the lives of Canterbury’s rangatahi and tamariki.”

Flatman said the upgrades were desperately needed, with the demand for child and youth mental health services in Canterbury skyrocketing 140 percent since 2018. 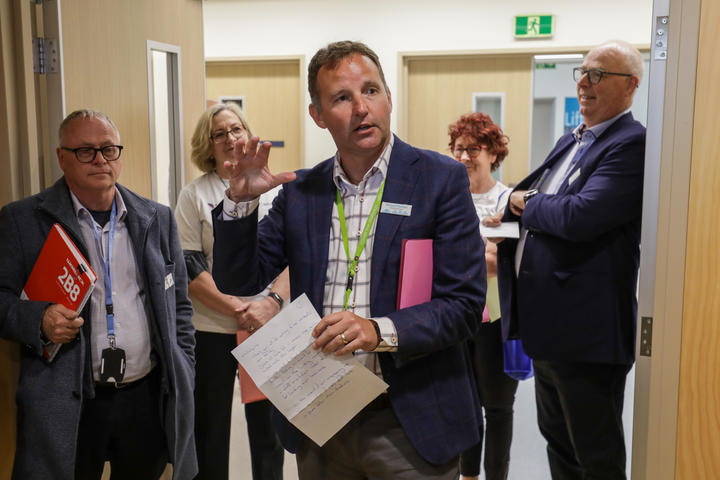 More than 4500 new clients were referred to the Canterbury DHB’s adolescent and family service last year, on top of its existing caseload.

“The current building, it’s not fit for purpose,” Flatman said.

“So, this will help alleviate some of those issues, and it’s going to enable those staff to be able to provide a range of treatment options that they currently can’t, things like sensory modulation and the use of technology.

“We have a passionate, dedicated team but at times we are hamstrung by the facilities we are working in,” she said.

“Having a bespoke outpatient facility, designed with young people in mind, will be game-changing for us, enabling us to provide modern treatments and therapies and resulting in better outcomes for young people and their whānau.”

It comes after a recent survey of senior medical doctors found almost half of its psychiatrists are considering leaving their jobs.

The Association of Salaried Medical Specialists (ASMS) found 87 percent of its members did not feel they were working in a well-resourced mental health service.

Respondents said they had seen no meaningful change or improvement in the mental health sector since the 2018 inquiry into mental health and addiction.

And while the psychiatrists said their workload had ballooned, 95 percent said the demand for specialist mental health services had increased in the past three years, and 45 percent said they would leave their current job if they could.

The new outpatient facility will be based on the outskirts of the Hillmorton campus, at the former Canterbury Linen Services building.

Read More
Show key events only 1.50am EST 01:50 That’s it for today, thanks for reading Here’s the main stories…
FFEATURED