More refugees will have the chance to start new lives in New Zealand under a new programme using community groups to sponsor them. 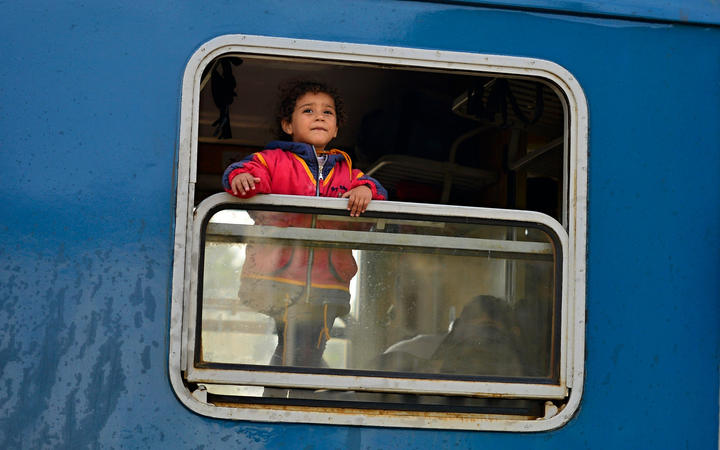 Immigration NZ refugee and migrant services manager Fiona Whiteridge said 24 people came to New Zealand under a pilot for the scheme in 2018.

But further rollout of the refugee sponsorship programme was paused because of Covid-19.

However the revived scheme aims to settle 150 people over the next three years.

Refugees and approved sponsors must both meet specific requirements.

“Because we want make sure that approved community sponsoring organisations know what’s involved – it’s quite a big task, to take on sponsoring a family.

“It’s everything from finding them appropriate house to making sure they’re going to be well connected into the communities they’re coming into.”

Whiteridge says the refugees taking part in the programme will be additional to New Zealand’s annual quota of 1500 refugees a year.

Refugees who join the programme are UN-mandated, which means they have been displaced from their own country because of persecution, conflict, violence or “seriously disturbed public order”, and require international protection.

Community groups taking part will be supported by HOST Aotearoa, an organisation founded to support refugees to integrate into their new home.

HOST will provide training for the community groups, including advice about different support offered from government agencies.

It was “really exciting” to have such a big response, she said.

Immigration NZ has previously said the national annual quota of 1500 refugees was not expected to be met in 2021/2 because of the Covid-19 pandemic. Instead it expects about 750 to 1000 people to enter New Zealand under the original scheme, as well as the community-sponsored group.

FFEATURED
Hydrogen could be one of 2021’s next big investing themes, says one top ETF manager. Its potential to…
FFEATURED

Read More
The recommendation for mask-wearing at schools will be more difficult to manage than if it was compulsory, the…
FFEATURED