Police have serious concerns for the safety of a missing Northland woman. 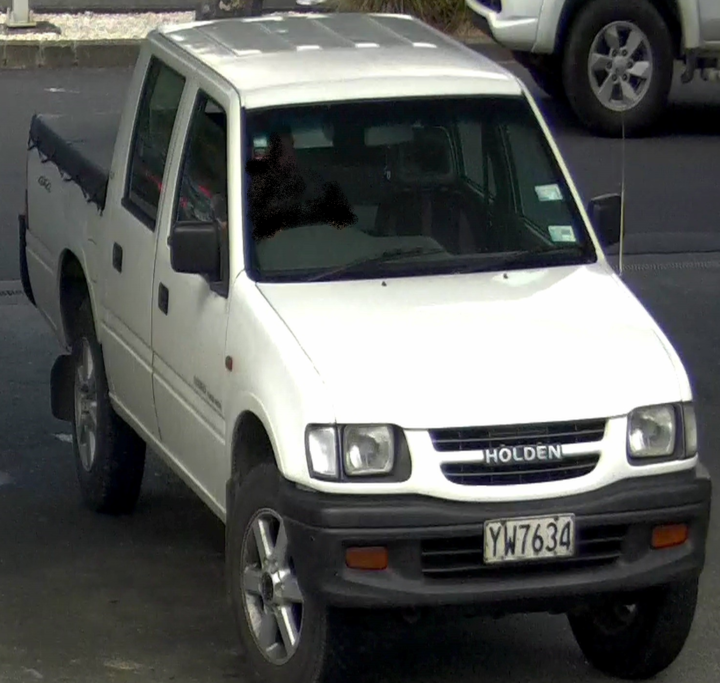 Police would like to hear from anyone who may have seen this vehicle between 1 May and 5 May. Photo: Supplied: NZ Police

Gaelene Bright, 69, was last seen in the early hours of 1 May as she left her friend’s house in Waimamaku.

She was reported missing earlier this week and police have since found her vehicle.

The while Holden was found just south of Te Kuiti yesterday.

Police are appealing for anyone who may have seen the vehicle between 1 May and 5 May.

Anyone who has seen Bright’s vehicle or has any information on her whereabouts is asked to call Police on 105 quoting file number 220511/2799.

Information can also be passed on anonymously via Crime Stoppers on 0800 555 111.