Police have made further arrests in relation to the fatal shooting of of Christchurch teenager Connor Whitehead on Friday. 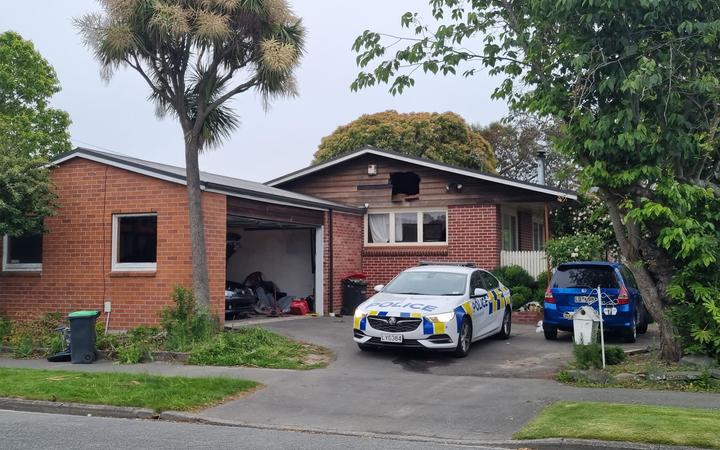 A scene guard is still at the property in Burnside where police executed a search warrant as part of their investigation into the shooting of Connor Whitehead last night. Photo: RNZ/Kim Moodie

The 16-year-old died at a party in the suburb of Casebrook on Friday night.

A 32-year-old man was arrested at a Burnside house last night, following the execution of a search warrant, and is helping police with their enquiries.

Two women, aged 36 and 43, have been arrested and charged with accessory after the fact to murder and will appear in Christchurch District Court today.

The 46-year-old man arrested on Saturday night is also due to appear in court today facing one charge of accessory after the fact to murder. 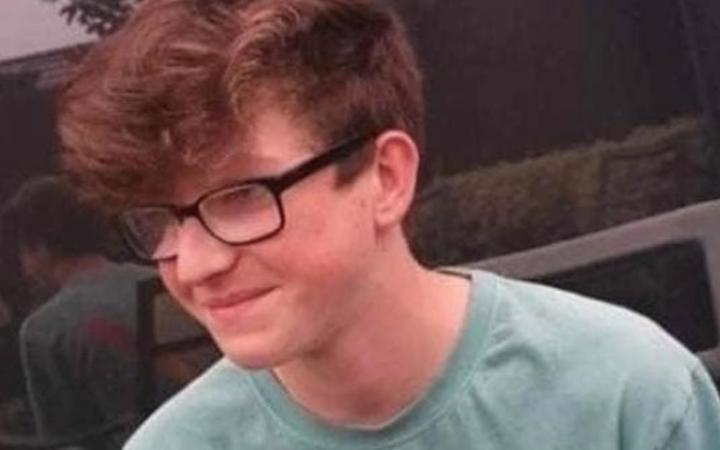 Connor Whitehead who was fatally shot in Christchurch on Friday. Photo: Give a Little

“That person is aware they are being sought and we encourage them to come forward and speak with police,” Reeves said.

In a statement, Connor’s family said they were devastated by the teenager’s death and still trying to come to terms with what had occurred.

“We are in shock and want answers about what happened to our beloved son, brother, and friend. The magnitude of this senseless loss hasn’t begun to sink in.

The family thanked emergency services and asked for privacy to “grieve and process the tragic loss of Connor”.

Read More
Credit: Pixabay/CC0 Public Domain Across Australia, there were 633 new diagnoses of HIV in 2020, a decline of…
FFEATURED