Police asked some residents to stay indoors this afternoon as they try and locate a man in the central area of Mount Maunganui. 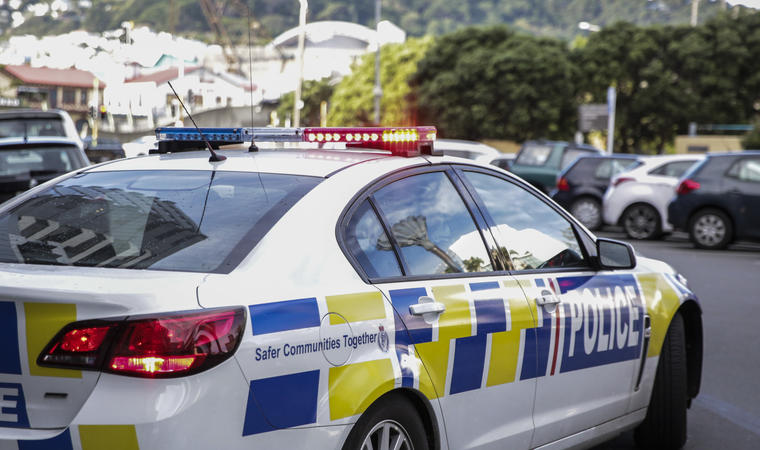 Police said earlier in a statement that they were attending a serious incident in the Bedford Place area.

There were concerns for the wellbeing of the man who police are now trying to find.

As a precaution, an area was cordoned off, and residents were asked to stay indoors.

Police are still searching for the person involved, but the cordons have now been lifted in the area.

Read More
Watercare says although Auckland dams are 97 percent full, residents should continue to be sensible with water consumption.…