A quartet of councillors has refused to fully support the operation of Northland’s major regional landfill south of Whangārei. 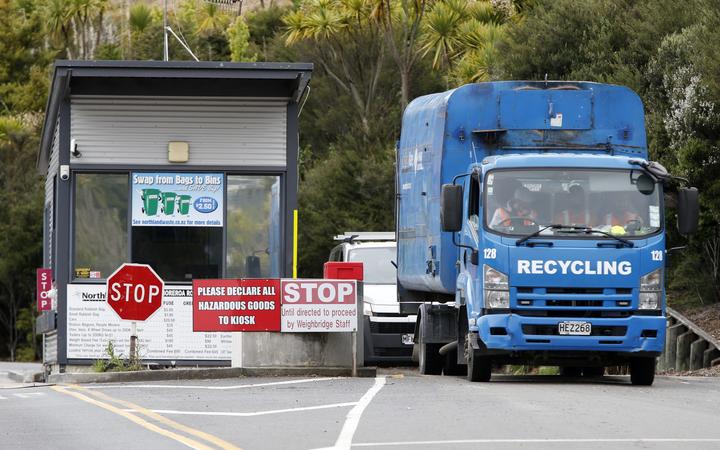 Eight councillors did however decide to accept the critical foundation document for the region’s waste infrastructure facility opened in November 2010 – in a two-thirds majority vote. The formal strategic document underpins the landfill’s running for three years from July.

Murphy, who has a professional waste minimisation background, took issue with the long-term objectives in the 2022-2023 statement of intent. The statement outlines high-level NRLLP activities and intentions.

“To not have seen any change in the statement of intent is a concern,” Murphy said.

She said NRLLP managed the landfill well, but its objectives were no longer fit for purpose. They had been in place for 13 years, since NRLLP was founded in 2009.

The waste management world had changed significantly in that time and would continue to do so with new government policy. She said the government was moving towards mandating composting, along with the separation of organic waste and kitchen food scraps for households and businesses.

Murphy said the document did not include reference to monitoring for landfill emissions or the acceptable profile of those emissions.

She said the landfill was not operating in line with its objective to develop a business plan consistent with WDC’s waste management and minimisation plan. 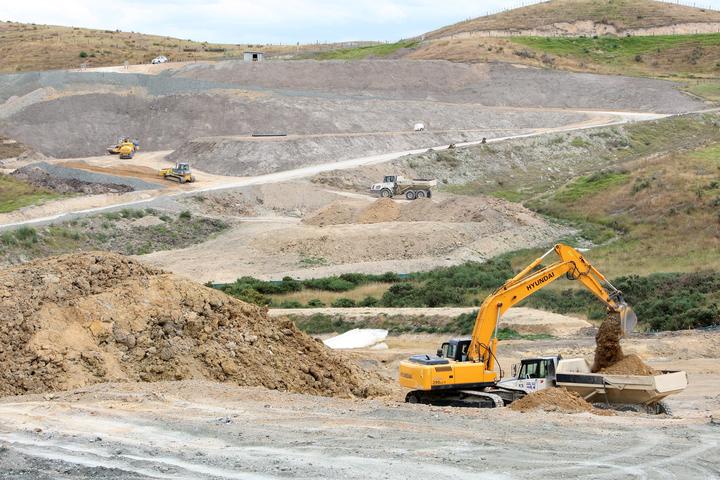 WDC bought this land being shaped into Puwera landfill 13 years ago from Portland Cement in 2000. Photo: Northern Advocate / Michael Cunningham

WDC general manager corporate Alan Adcock, and NRLLP director, said Northland Waste and associates were active in all parts of the collection stream before waste got to Puwera or the city’s ReSort resource recovery centre.

NRLLP also runs the ReSort site in Whangāreī through Northland Waste contractor Quay Contracting. The statement of intent requires it facilitate the diversion of a minimum of 40 percent of the material going through this site to be diverted away from the Puwera landfill.

Mayor Sheryl Mai called for a workshop to be held to get councillors up to speed with new legislation and its likely impact on the landfill.

Aspects of the CCTO could need reviewing as a result of the legislation changes, she said.

NRLLP is a WDC council-controlled trading organisation (CCTO) set up by the council and required to make a profit, with WDC and Northland Waste its partners. Its budget, more detailed business plan and financial performance including payments to its partners are not publicly available to ratepayers.

The landfill fronts onto Whangārei Harbour, 8.5km south of Whangārei. It takes tens of thousands of tonnes of waste from around Northland and north Auckland each year.

Murphy questioned spending on a planned new gas to electricity plant proposed for the site in 2023, given general waste would be prohibited from going to landfill in the next five years.

Councillor Tricia Cutforth said she was uncomfortable about this. There was a ‘real difficulty’ with those on the committee also being board directors, given its role included dealing with conflicts of interest.

Cocurullo and Deeming were among the two-thirds majority which on Thursday voted to accept the 2022/2023 statement of intent. Mai and Deputy Mayor Greg Innes plus Gavin Benney, Ken Couper, Phil Halse and Simon Reid made up the balance. NRLLP director Martin abstained from voting due to conflict of interest. Councillor Jayne Golightly was not counted in voting due to technical difficulties while attending the in-person council chambers meeting remotely. 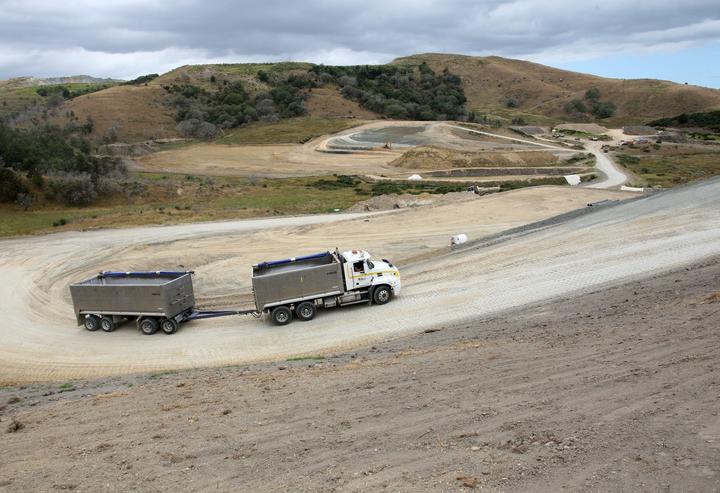 Halse said the NRLLP was a very successful CCTO with a good set of financials. It had been set up as a trading entity and was therefore required to make a profit so it did not cost ratepayers a lot of money.

He said those managing the landfill were doing an exceptional job.

Northland Waste is obligated to take Northland’s waste to Puwera. The company is also required to take ‘North Auckland’ waste there too, as long as there are no commercial issues about doing so because of its Auckland Council contract. The company can swap waste from outside Northland with that otherwise going into Puwera.

The statement said WDC had agreed to structure tenders for domestic refuse and recycling and rural transfer sites to ensure ‘long term protections of the waste and recycling stream for the benefit of Puwera landfill’.

Read More
It’s local elections year, and politicians up and down the country are hoping to be re-elected or pick…