About 700 workers at two Countdown distribution centres in Auckland have walked off the job for three days. 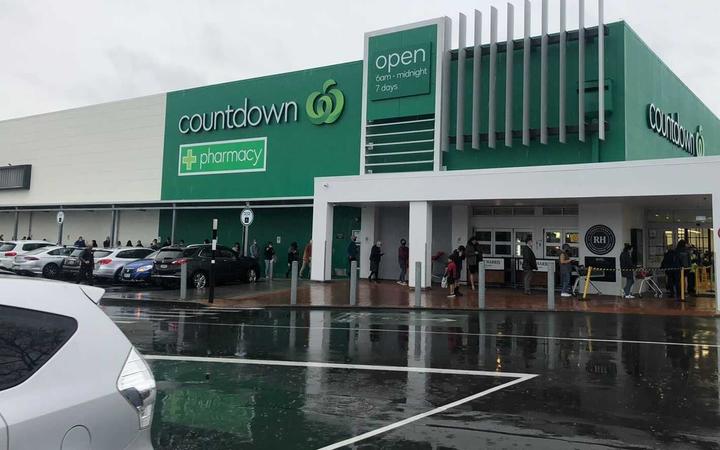 First Union said the Auckland workers were having to deal with spiralling rent and housing costs, and were asking for what they think is a fair pay rise.

Organiser Jared Abbott said the workers had been bargaining for a number of months, and had had enough.

They were were looking for a 4.9 percent increase, in line with the latest annual Consumer Price Index (CPI), in order to settle.

In a statement, a Countdown spokesperson said it was disappointed the workers felt the need to strike given negotiations were ongoing.

The company considered it had a strong offer on the table.

The spokesperson said customers may see gaps on the shelves over the coming days and potentially weeks, with distribution centre operations already stretched due to Covid-19 health and safety measures

“We’ll do our best to ensure we can continue to deliver essential food and products into our stores for Kiwi families during this period,” the spokesperson said.

The union said strike action was a last resort after one-sided pay negotiations.

It said Countdown was making more money than ever during the pandemic crisis.

Read More
THE ROAD FROM St Patrick’s College to the Walsh household was just over a kilometre long. After school…
FFEATURED
Australia has finished sixth in the final Tokyo Olympics medal tally, recording their second-best showing at a Games…
FFEATURED