A booster vaccine is 88 percent effective at preventing people ending up in hospital with Covid-19, new data from the UK Health Security Agency suggests. 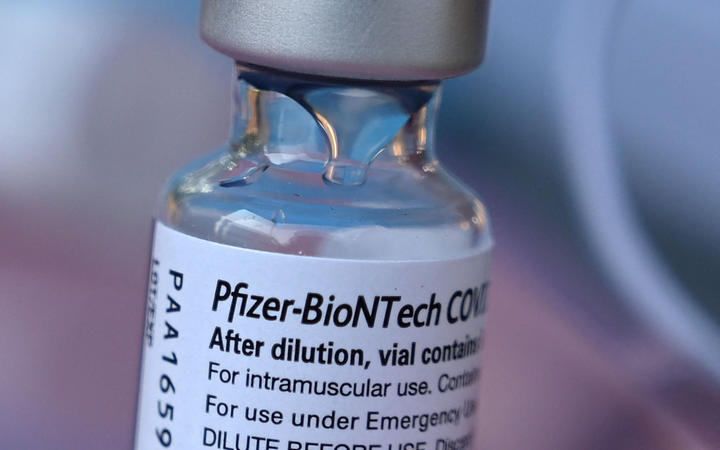 The data showed protection against hospitalisation amongst those who were confirmed or suspected of having contracted the Omicron variant was boosted to 88 percent two weeks after people received a third vaccine dose. Photo: AFP

The new data confirms that two doses of the AstraZeneca, Pfizer or Moderna vaccines offers little protection against being infected with Omicron.

But protection against severe disease appears to be holding up much better against the new variant.

Health officials said this reinforces the importance of getting a third dose.

The UK’s health secretary Sajid Javid said: “This is more promising data which reinforces just how important vaccines are. They save lives and prevent serious illness.

“This analysis shows you are up to eight times more likely to end up in hospital as a result of Covid-19 if you are unvaccinated.”

The United Kingdom Health Security Agency (UKHSA) analysed more than 600,000 confirmed and suspected cases of the Omicron variant up to 29 December in England.

It found that a single vaccine dose reduced the risk of needing hospital treatment by 52 percent. Adding the second dose increased the protection to 72 percent, although after 25 weeks that protection had faded to 52 percent.

And two weeks after getting a third dose, that protection against hospitalisation was boosted to 88 percent.

The UKHSA report said there was not enough data yet to work out how long this protection would last but it is expected to last longer than protection against developing symptoms.

In people who already had symptoms, protection after each dose was slightly lower and reduced to 68 percent after a booster compared to unvaccinated people.

A second study, carried out with Cambridge University, confirmed that the risk of going to A&E or being admitted to a hospital ward after catching Omicron was roughly half that of the older Delta variant.

It also found that the risk of hospital admission alone with Omicron was approximately one-third of that for Delta.

Susan Hopkins, chief medical adviser at UKHSA, said the data was “in keeping with the encouraging signs we have already seen”.

However she said it was too early to draw any conclusions on how severely ill in hospital people could be with Omicron compared to Delta.

She added: “The increased transmissibility of Omicron and the rising cases in the over 60s population in England means it remains highly likely that there will be significant pressure on the NHS (National Health Service) in coming weeks.

“The data once again shows that coming forward for your jab, particularly your third dose, is the best way of protecting yourself and others against infection and severe disease.”

Stocks could ride the 2021 tailwind into the new year, but the jobs report and Fed will be in focus

Read More
National leader Christopher Luxon says the government went into a go-slow mode around Covid-19 over the summer, and…
CCovid-19

Read More
Stars including Billie Eilish, Stevie Wonder and Ed Sheeran are set to perform at a 24-hour concert to…
CCovid-19