The Ministry of Health has confirmed that a patron with Covid-19 who spent New Year’s Eve at a busy Auckland bar was vaccinated. 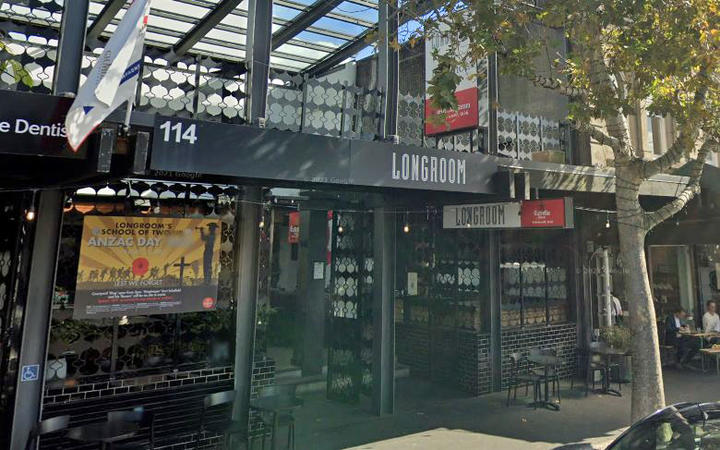 The Longroom Nightclub on Ponsonby Road was named as a location of interest yesterday.

People who were at the bar on Ponsonby Road from 10pm on 31 December until 12.50am on New Year’s morning have been asked to get tested and self-isolate for 10 days, with authorities labelling the event ‘high risk’.

The Ministry of Health has confirmed the case was vaccinated, and was not the Omicron variant.

Longroom owner Andrew Roberts said that staff who were working on the night have been classified as casual-plus contacts of the case and therefore able to return to work after a negative day five test.

Roberts said authorities have provided little information about the positive case, including whether the person was vaccinated.

He told RNZ they had a “team” on the door, and all vaccine passports were checked.

A partygoer who is now isolating at home said the bar was scanning vaccine passes.

On the Longroom Facebook page, the establishment said they were now open after speaking with the Ministry of Health.

“We would like to reassure all our friends and fans that we have followed the Ministry of Health’s advice, and have also taken extra precautions to ensure the health and safety of all our staff and customers,” the post said.

* This story previously stated the person was unvaccinated. The error is regretted.

NZ must stock up on rapid antigen tests, 'boost like crazy' before Omicron spreads - epidemiologist

Read More
New Zealanders have taken to social media to express their emotions following this afternoon’s announcement that the country’s…
FFEATURED
Visitors walk through a terminal of Singapore Changi Airport on Dec. 7, 2020. Roslan Rahman | AFP |…