Tensions between community leaders and Wellington bureaucrats are growing – as Covid-19 cases continue to spread. 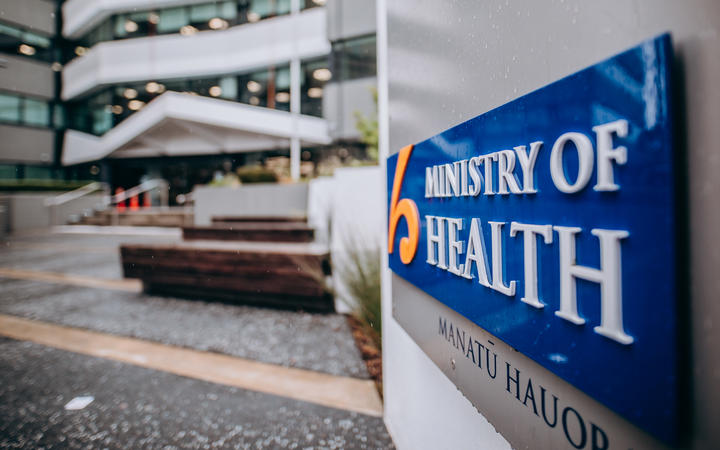 One North Island mayor has been left off the district health board’s heads-up on cases, others say the red tape is increasingly frustrating.

Waikato District mayor Allan Sanson said community leaders say they just want to keep their residents informed, but some argue valuable information is being stalled by bureaucrats in the Capital. 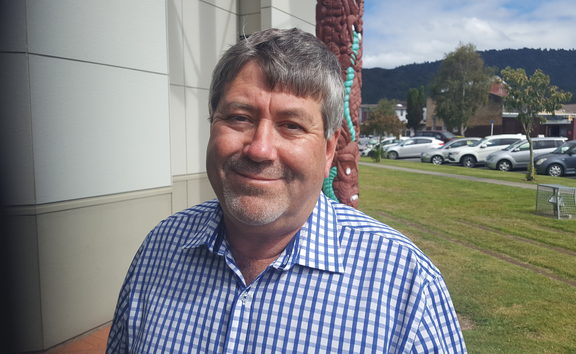 “We’re being manipulated out of Wellington by the Ministry of Health, which is not helpful for any of us,” he said.

Ōtorohanga District Mayor Max Baxter was providing locals with updates about new Covid-19 cases on his Facebook page, before being told to stop.

Baxter said Waikato District Health Board called him last week, after he posted there were 18 cases in Waikato and four of which were “provisionally in Ōtorohanga” before the Ministry of Health’s 1pm update.

He admitted his post “crossed the line” and he should not have released the wider regional figures, but said he apologised, adding that the community should not be penalised for his mistake.

Baxter said he was told to stop sharing information earlier than the official 1pm announcement, after he “stepped outside of the parameters of appropriate communication”.

“Yeah it’s a bit frustrating. I’d like to be given a bit more trust that I can actually share information,” he said. 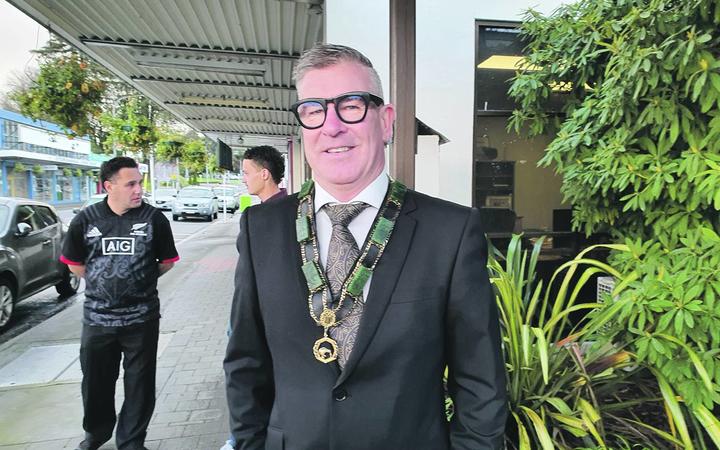 Sanson said the situation was ridiculous.

“This is not acceptable the way this is being handled at the moment. I don’t necessarily point the finger in any way at all at the local DHB, they are very much working under clear instructions by the Ministry of Health in Wellington,” he said.

“But therein lies the problem, they’re in Wellington. They don’t actually understand what’s happening on the ground up here. They say they do, but in reality they don’t. If they were living and breathing this, they might understand how difficult this is for the people,” he said.

In a statement, Ministry of Health said information can change at short notice, so it was important cases were announced at a set time each day.

Baxter said he understood their reasoning, but it was not always practical.

“When the information is coming from a mayor or community leader, it’s listened to and it’s shared. Not everybody is listening to the 1 o’clock announcements in the afternoon,” he said.

In a statement, Waikato DHB said new cases and other related information has been shared in confidence with local partners involved in the Covid-19 response, ahead of the 1pm national updates, since the beginning of the pandemic in 2020.

“This information is often preliminary and if shared prematurely it risks spreading misinformation, lacking detail and guidance to support the community response, and therefore undermining the public health effort.”

Sanson said local mayors should be trusted to share that information with their communities sooner.

“The control of the information in relation to leaving it until 1pm until it’s publicly released – even though it’s known by most officials at 9am – is a four hour lapse of time that we lose every day around getting ahead of things,” he said.

Despite this, he said he was frustrated that if there was a local case, they were not being told who or where that case is.

Murray said if they received more information, they could help people as soon as possible.

“If it is local, we’ll get that intel anyway, and then we usually go back to the DHB and say ‘look, this is who we’re hearing’, but the funny thing is, if we can update their intel, they’ll gladly take it, but they then quote the Privacy Act if we start asking them,” he said.

“That can get quite frustrating because we just want to get in and support the families as best we can,” he said.

Ministry of Health said it encourages district health boards to work with their important stakeholders so they are aware in a timely way of any developments in their region.

Read More
Claims of lockdown breaches are emerging from locals in the small south Auckland suburb of interest, Clover Park.…