Emails released from the Ministry of Health show staff were deeply worried about the lack of data tracking Covid-19 vaccination rates for pregnant women. 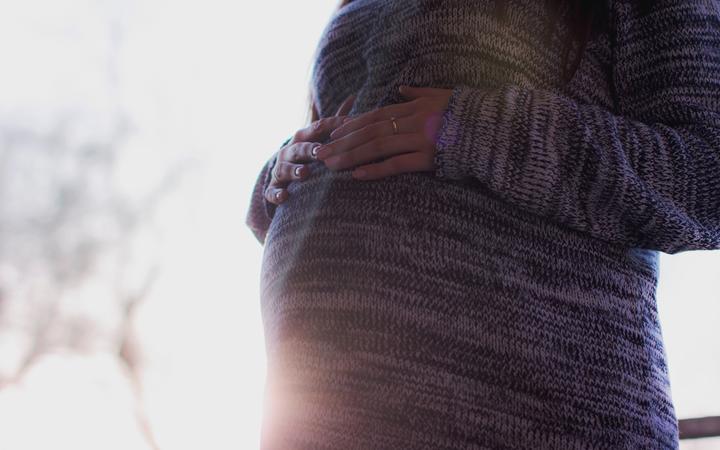 In the past two months, the ministry has repeatedly told RNZ it does not collect the data “for privacy reasons” but internal emails show it has been “trying to find a way”.

Unvaccinated pregnant people are five times more likely to have a premature baby needing neonatal intensive care if they get Covid-19.

Expectant people are also at higher risk of extreme symptoms, and in the UK, between July and October, nearly 20 percent of the most critically ill Covid-19 patients were pregnant women who had not been vaccinated.

Emails released under the Official Information Act (OIA) show in late October, a Ministry of Health (MOH) maternity manager wrote to colleagues stating: “We are currently in the position of not knowing how many pregnant women have been vaccinated and are therefore unable to predict the impact on the health system once we have widespread community transmission”.

They said the ministry had developed a flyer for pregnant and breastfeeding women “to strengthen the messaging around the importance of getting the vaccine”.

“Our fear is that this is not enough to ensure we are reaching the pregnant population.”

The lack of data had been a ministry problem since at least early September, when an epidemiology data analyst said they had been “trying to find a way to monitor Covid vaccine uptake for pregnant women”.

After this, a clinical advisor repeatedly raised a “lack” of “robust, accurate data” with colleagues, amid, what a principal advisor described as “alarming reports from the US regarding the low vaccinations rates against Covid-19 in pregnant women, with the consequence that there is a marked increase in the number of maternal, fetal and neonatal deaths”.

The government was challenged over the missing national figures last month by MP Julie Anne Genter (who was pregnant), academic Dr Michelle Wise, and the College of Midwives.

At the time, data leaked to RNZ showed hundreds of people registered with birthing services in Te Tai Tokerau were unvaccinated at the start of November, as the number of Delta cases in the region climbed.

NHI records matched with registrations showed more than half (57 percent) of Northland’s 847 people registered to birthing services had not had a single Pfizer dose at that time.

In Kaitāia and Dargaville, it was two thirds.

In an MOH letter to RNZ, attached to this week’s OIA response, immunisation director Astrid Koornneef said the ministry still did not have the national numbers.

Read More
Covid-delayed NCEA and Scholarship exams start today with an option for students in Auckland, Northland and parts of…
FFEATURED