Nearly two-thirds of the people who have died in New Zealand’s Omicron outbreak are men, and experts say the science is inconclusive as to why. 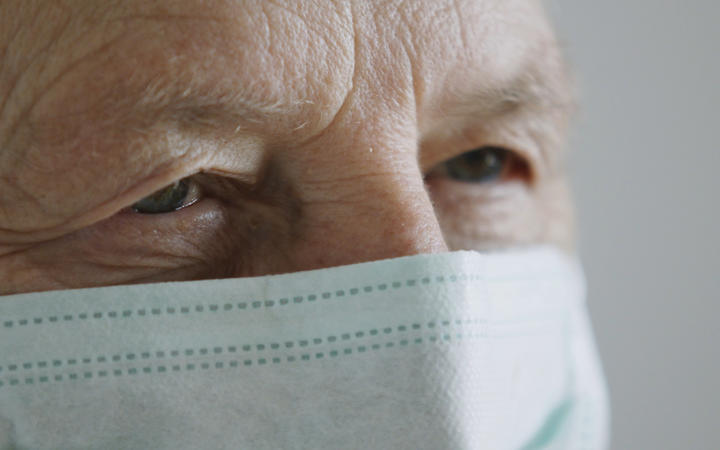 That is despite slightly more women having been infected overall, according to Ministry of Health data.

Women also made up about 56 percent of those who have been hospitalised with the virus, according to the data.

The ministry said 190 of the people who have died with Covid-19 this year have been men, compared with 114 women.

Epidemiologist Michael Baker said that followed the same pattern that had been seen across the globe.

“Of course, there’s been huge speculation about why it is such a big difference. At the moment, there isn’t one theory that’s dominating,” Prof Baker said.

“We do know that males are, unfortunately, the weaker sex when they get serious illnesses. It’s not unique to Covid-19. It’s thought that this is probably related to the immunal response to this infection.”

Some studies have reported men as having lower levels of white blood cells, which were needed to neutralise infection, Prof Baker said.

Other studies have indicated men were more prone to an inflammatory response, when exposed to invading organisms, which could be harmful, he said.

But Prof Baker said the genetic drivers of each persons’ immune response were still “very complex and poorly understood”.

Meanwhile, non-biological factors could also be at play.

Te Pūnaha Matatini principal investigator Dion O’Neale said knowing more details around where the deaths were occurring might help to unpick what was happening.

He referred to a study by Harvard researchers that suggested social factors – like gender-associated health behaviours, race, income level, and occupation – were the biggest factor in determining death rates from the virus.

It suggested in the United States, men were less likely to wear masks properly than women, more likely to work in labouring jobs where there was a higher risk of dying from Covid-19, and more likely to be in institutions like prisons, where they face “extreme risk of exposure” and are also more likely to already have a chronic health condition.

However, Prof Baker said it was important to note that there were other “much, much bigger risk factors” for Covid-19, beyond biological sex.

Underlying health conditions and age were more likely to influence a person’s chance of dying from Covid-19, he said.

“The added risk for males is maybe one-and-half or two times higher than females, in terms of outcome. But when you look at the risk for age – if you add decades, the risk rises by orders of magnitude.”

He said the one thing people could change was their immune status.

“That means getting vaccinated and boosted, because that effectively takes decades off your life in terms of risk.”

Two dead after crash near Kaeo

FFEATURED
When IBM agreed to pay $34 billion for Red Hat in late 2018, the deal marked a watershed…
FFEATURED

Read More
Eighteen people have been rescued from the water in the upper North Island yesterday, as people flocked to…