The risk to those who were at a Mount Maunganui music festival attended by a Covid-positive case has been downgraded by the Ministry of Health. 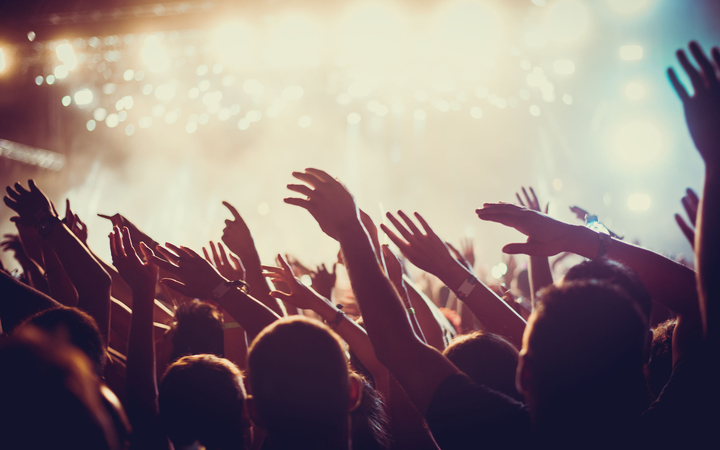 Anyone who went to hear Netsky, Chase & Status, Hybrid Minds and Friction play on Monday 3 January had been asked to isolate and get tested.

But in a statement released this afternoon, the ministry said a reassessment of the risk posed by the drum and bass festival in Tauranga’s Wharepai Domain meant all those who attended the festival should now monitor for symptoms and get tested if any developed.

“Any festival attendee, without any symptoms, no longer needs to get tested and isolate at home until they receive a negative result.”

The ministry said a review of the risk led to the change, with the festival held in accordance with the rules for outdoor events. There have also been no other cases linked to the festival and the initial test results of the 11 close contacts of the Wellington case are all negative.

“The Ministry appreciates and thanks anyone attending the festival who has already been tested.”

Meanwhile, locations of interest relating to at least one Wellington Covid-positive case who attended the music festival have now appeared on the Ministry of Health’s website.

A supermarket, a bar, a clothing shop, a bottle store and a home design store in Mount Maunganui are on the list.

A second close contact location has been listed as the Village Sports Bar and Cafe at Ngongotaha in Rotorua on New Year’s Day from 6.30pm-10.30pm.

The Ministry of Health announced the two positive cases yesterday, but they were added to its tally today. There were no further cases in Wellington today.

The ministry is encouraging anyone who has visited the locations of interest in the Wellington and Otaki regions to get tested for Covid-19, even if they are vaccinated.

Meanwhile, epidemiologist Michael Baker earlier said he was surprised the Health Ministry had taken such a strong reaction to the two positive cases at the festival.

The ministry had said it was treating everyone at the Mount Maunganui event as a close contact out of an abundance of caution, because of the number of attendees.

At other large scale events where there have been positive cases, attendees have been asked to monitor their health for any symptoms.

Prior to the release of the Health Ministry’s statement this afternoon, Baker had said he hoped the ministry would provide more information about the risk at the Mount Maunganui event.

“That means potentially several thousand people being instructed to stay at home and quarantine themselves and get tested, so presumably there is extra concern about that event.”

Baker said the Mount Maunganui event was held outdoors and required vaccination passports, which would have lowered the risk.