A National Party MP has attended a second anti-lockdown and mandate protest. 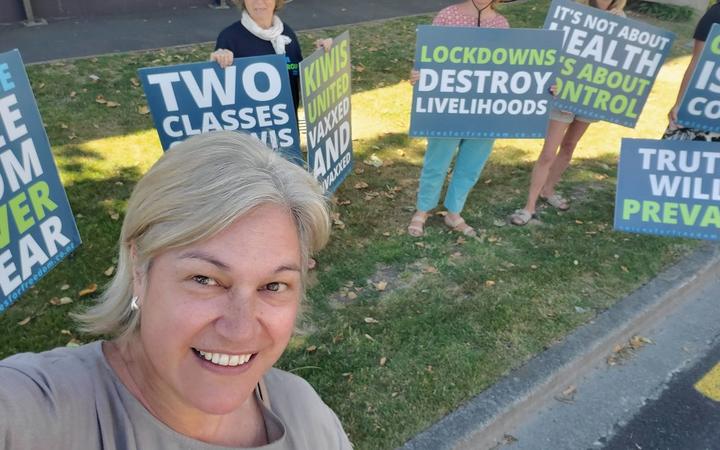 Whanganui list MP Harete Hipango has posted pictures of herself on Facebook, at a rally in her electorate.

She wrote about freedom and choice in her post and criticised the label anti-vaxers.