An Auckland martial arts gym has been fined $12,000 for knowingly allowing unvaccinated staff to work. 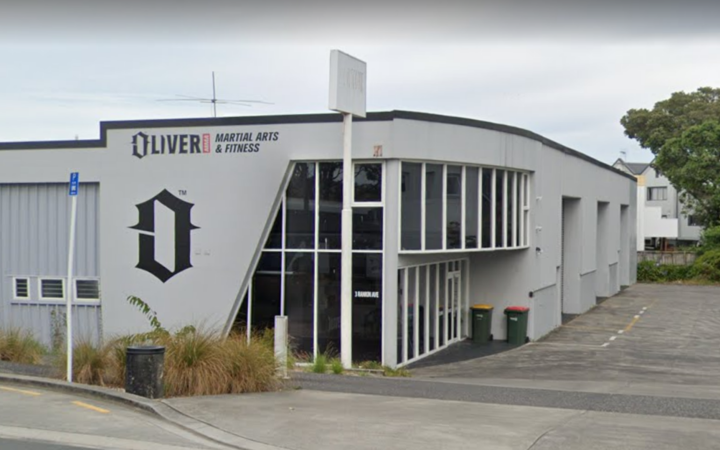 Under the red setting in the traffic light system, gyms can only open with number limits if staff and customers are vaccinated.

WorkSafe has issued an infringement notice to Oliver MMA for failing to comply with its responsibilities under the Covid-19 Protection Framework.

It is the first Covid-19-related financial penalty handed out by WorkSafe since the country moved to the traffic light system.

WorkSafe head of general inspectorate Simon Humphries said the gym had been open about their stance on social media and in comments to media.

“Egregious breaches like this will be treated seriously,” he said.

“It’s clear they aren’t meeting the requirements and haven’t intended to up to this point.”

Humphries said it was unfair for the gym to intentionally breach the rules while many other businesses have had to change the way they operated.

The majority of businesses had been complying with the new rules, and there were only “a small number” of concerns raised with WorkSafe, he said.

WorkSafe said it had been gathering data to improve understanding of the Covid-19 Protection Framework rules.

Read More
First published on By Daisy Hudson There are calls for an independent body to be set up to…
FFEATURED
Eddie Jones’ consulting role with Suntory Sungoliath has come under further scrutiny after Samu Kerevi, Australia’s star centre,…