There have been 126 community cases reported in New Zealand over the past two days, the Ministry of Health has confirmed. 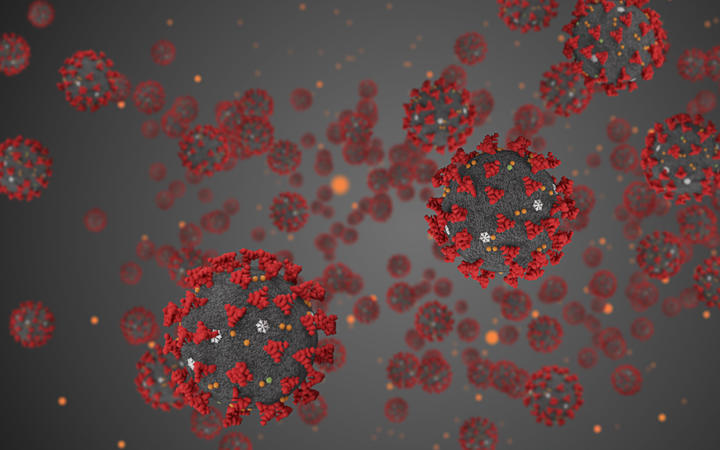 There was no Covid-19 information released yesterday. In a statement this afternoon, the Ministry said there were 47 people in hospital, with seven people in ICU. There are two people in Waikato Hospital and four in Tauranga, with the rest in Auckland.

There are also two cases reported in Gisborne, which were announced by Tairāwhiti DHB on Thursday afternoon and will be formally added to the official tally tomorrow due to “Tairāwhiti data reporting issues”.

The cases are linked to a case in Tauranga and are isolating at home.

There were 10 cases in managed isolation since Christmas Eve, with travellers arriving from Ausralia, India, Qatar, USA and Singapore. Seven new Omicron cases have also been identified at the border over the past two days, taking the total to 45.

There have now been 10,619 cases in the current community outbreak and 13,485 cases in New Zealand since the pandemic began.

The Ministry also said 80 percent of Māori in Aotearoa are now fully vaccinated against Covid-19.

Keep safe from Covid-19 during the holidays

In the last update, on Friday, the Ministry said another person had died from Covid-19, a patient in their 50s – marking New Zealand’s fiftieth death from the virus.

Leading epidemiologist Michael Baker urged everyone to keep up safety measures against the spread of Covid-19 during the holidays.

“50 deaths is, of course, too many,” he said. But in a global context “this still means that New Zealand has by far the lowest mortality rate in the OECD… We can be grateful … that as a nation we have really gotten behind this cohesive, responsible approach which is mostly about looking after our family members and our wider community.”

Read More
An apprenticeship programme aimed at ridding Aotearoa of its worst pests has received a $2.35 million funding boost.…
FFEATURED

Read More
One person has died after firefighters fought to free people trapped following a two-vehicle crash on Gibbston Highway.…