There are 11,560 new community cases of Covid-19 and 23 additional deaths to report today. 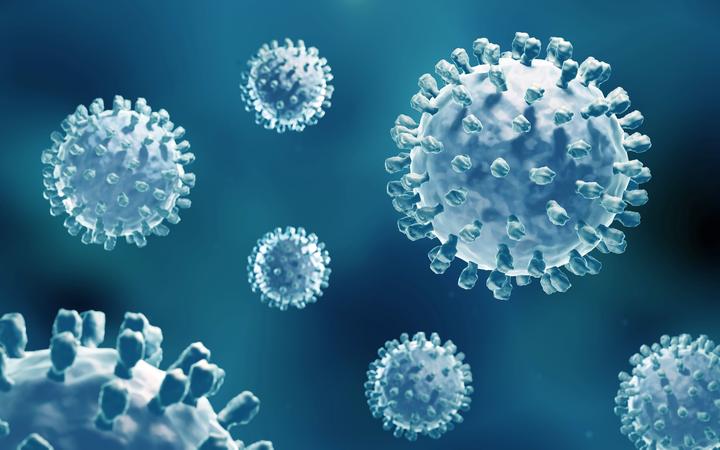 There are now 678 people in hospital, down from 764 people yesterday, with 30 in intensive care. The average age of current hospitalisations is 58.

Yesterday, there were 17 new deaths and 13,475 community cases reported.

Twelve were male and 11 were female.

There were also 41 new cases identified at the border.

Read More
The rain pattered lightly on the harbour of the Belgian port city of Ghent when, on 21 June…
FFEATURED