Health officials are reporting that 11 more people with Covid-19 have died in New Zealand today, with 12,882 new community cases reported. 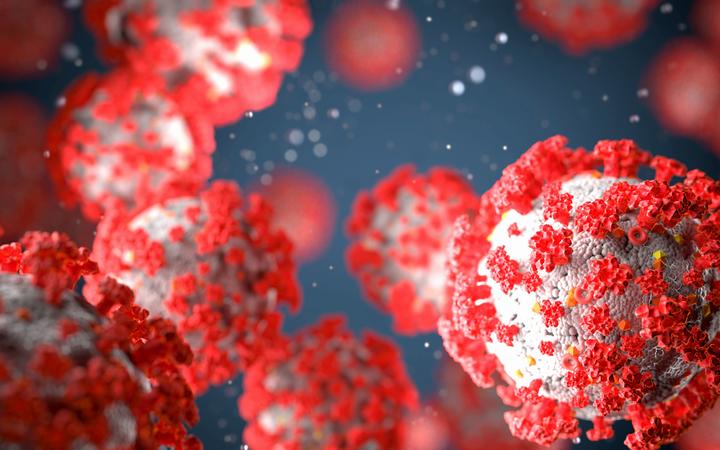 In a statement, the Ministry of Health said there were 861 people in hospital with the coronavirus – including 21 in ICU or HDU.

Of the 11 deaths reported today, the ministry said they had full details for nine of them – two were from the Auckland region, five from Waikato and one each from MidCentral and Nelson Marlborough.

Seven were men and two were women, the ministry said.

“Our thoughts and condolences are with their whānau and friends at this sad time.”

New Zealand’s total death toll of people who died with Covid-19 is now 269.

The ministry said 52 new cases were also identified at the border.

The ministry has issued guidance for healthcare workers returning to work if they have Covid-19 or are a household contact.

“The healthcare worker guidance has been updated to enable healthcare staff who are cases or contacts to return to work if they choose to, are well and have regular negative rapid antigen tests,” it said.

Yesterday the Ministry of Health reported 10,239 community cases of Covid-19 in New Zealand and four deaths of people with the virus.

That was a drop from Saturday when 14,175 community cases and 20 deaths were reported.

Read More
Auckland businesses are suffering under continued lockdowns and many will not survive this one without more support, business…
CCovid-19

Read More
In today’s Covid-19 updates: the possibility of a border system to allow vaccinated Aucklanders to travel outside the…