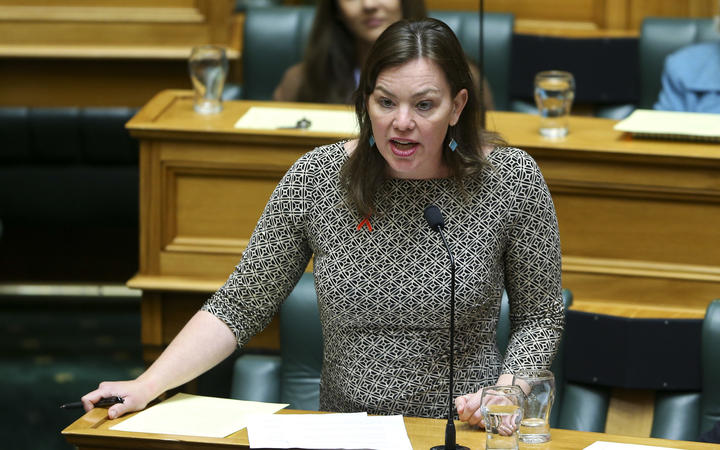 But the Ministry of Health has not budged, citing “privacy reasons” to RNZ.

“It would really help us know where we need to be putting our efforts more,” said NZCM chief executive Alison Eddy.

“We have raised that [with the Ministry of Health] but I think with the speed and scale with which things are happening, and standing up systems, it’s sometimes not always easy to account for.”

Her comments come after midwives leaked data to RNZ, showing hundreds of pregnant people registered with birthing services in Te Tai Tokerau are unvaccinated, as the number of Delta cases in the region climbs.

The latest numbers circulated among some Northland DHB staff, including senior managers, shows more than half (57 percent) of the region’s 847 people registered to birthing services, had not had a single Pfizer dose by the end of last month.

In Kaitāia and Dargaville, it was two thirds.

Overall, only a quarter were double-dosed, despite being in Group 2, meaning they were eligible since March.

The midwives wanted the numbers to go public after Northland District Health Board and Ministry of Health communications staff told RNZ they did not know the vaccination rates among pregnant people because they did not collect the data.

“I don’t understand why there’s a reluctance in the public service because we know that pregnant women and their babies are hugely at risk,” she said.

“We really need a much more proactive approach.”

There are 30 active Delta cases across Te Tai Tokerau right now – six others have recovered.

When asked if the region’s low vaccination rates among pregnant people were an accident waiting to happen, Genter said: “I would be hugely concerned, if I were in Northland right now.”

“If I wasn’t already vaccinated, I would be wanting to get vaccinated.”

University of Auckland obstetrics and gynaecology professor Michelle Wise said the number of pregnant people vaccinated were needed to plan for hospitalisations and vaccination campaigns. 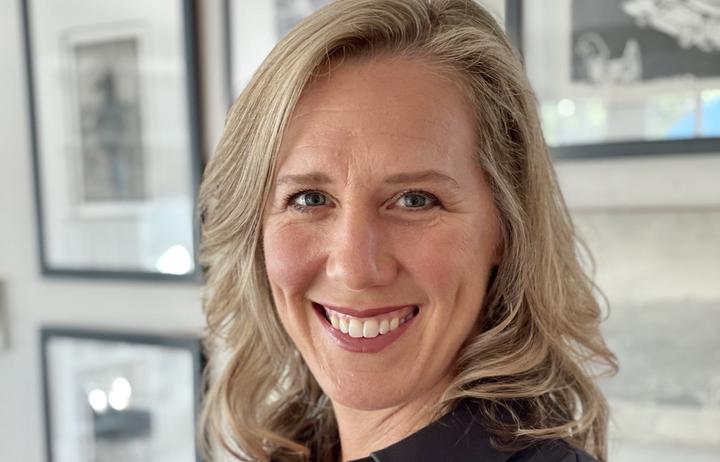 “If 50 percent of pregnant people in Northland are not vaccinated, they’re going to have a huge surge in cases amongst pregnant women in the near future, and they need to plan ahead for that,” Dr Wise said.

“I think it would be ideal if the district health board could provide this data in a public way so that it doesn’t need to be leaked.”

Dr Wise believed the data could be collected and anonymised nationally by looking at the National Health Index numbers and immunisation records of people using DHB maternity services.

Although pregnant people were not included in the initial trials of the Pfizer vaccine, subsequent, large-scale surveillance has shown no harm to pregnancy.

Those who are unvaccinated and pregnant are five times more likely to have a baby prematurely, who needs neonatal intensive care, if they get Covid-19.

College of Midwives chief executive Alison Eddy said the changing advice issued about Covid-19 vaccination for women had been a challenge for midwives and expectant people. 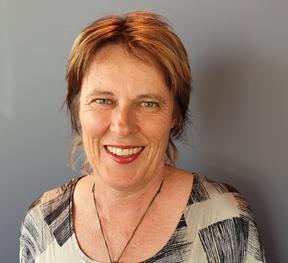 “The initial advice that we were given, the government advice, was that pregnancy was a time to sort of watch and wait,” she said.

“That advice changed relatively quickly when I think it was obvious that we needed to prepare more proactively. So there was sort of a little bit of confused messaging early on … And, of course, the anti-vax and disinformation campaign is really a problem as well.”

She said “poverty, access, [and] colonisation” were also systemic problems challenging vaccination campaigns for pregnant people, as well as overall hesitance in pregnancy, from “the messages that women internalise around medicine, what they should eat, [and] what they should drink”.

The College does not have “hard numbers” showing how many midwives are unvaccinated, ahead of mandates setting in next week.