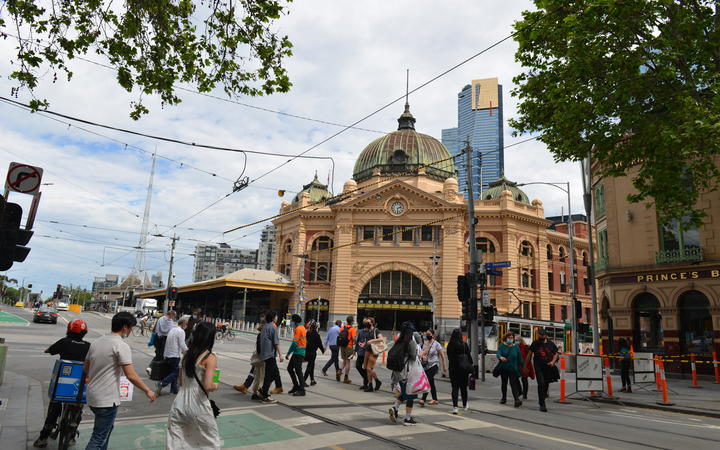 There are now 16,098 active cases of the virus in Victoria, and 403 people have died during the current Delta outbreak.

The new cases were detected from 67,925 test results received yesterday.

There were 426 people in hospital, of whom 82 were in intensive care with 50 on a ventilator.

There were 9584 doses of vaccine given at state-run centres yesterday, as well as more vaccinations at GP clinics and other venues.

The Law Institute of Victoria has voiced concern about the state’s proposed pandemic laws, which are set to be debated in parliament next week.

The new laws grant Victoria’s Premier power to declare a pandemic, and allow that pandemic status to be extended for up to three months at a time without a maximum time period. They have been a source of controversy in the past several weeks.

“If that can be all expressly and properly accommodated in this bill, as well as other recommendations that have been made … it will give comfort to the Victorian community,” she said.