Cup Day unfolds at Addington as a scaled down event

The biggest party of the year in Christchurch went ahead on Tuesday, despite a ban on spectators at Addington Raceway.

But it didn’t stop people putting on their finest and uncorking the bubbly.

As anybody who’s been to Cup Day in Ōtautahi will tell you, the racing is mostly an excuse to get dressed up and party with friends.

But for the lucky few who got to see this year’s scaled down event, the focus was firmly on the racing.

Speaking to RNZ just before gates opened on Tuesday, Addington Raceway’s Darrin Williams said there was a strange air of calm. 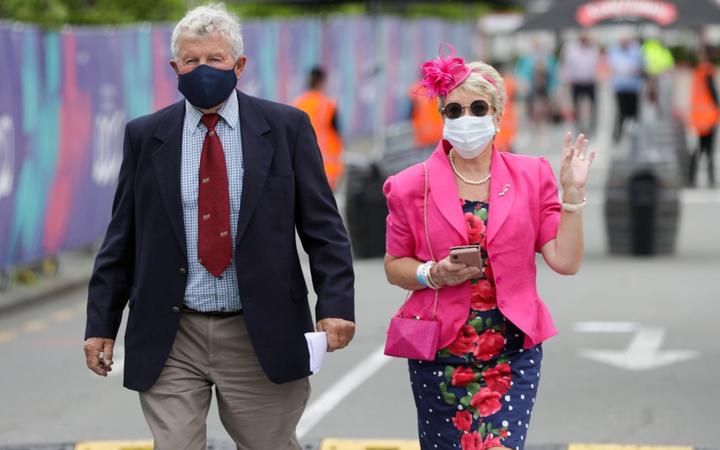 The limit on crowds at Addington did not stop people from dressing up. Photo: RNZ / Nate McKinnon

“Everybody’s sort of wandering around going we’re under control. Normally by now we’d have five [thousand] 6000 people already here and building to 25,000, so 1000 people is going to feel a bit weird.”

Driver Robbie Close took time out from preparing to compete in nine of today’s races to fill RNZ in on how he was feeling about racing in front of a bunch of mostly empty stands.

“I think the cheering and excitement, you know especially when you’re halfway down and you get that excitement from the crowd and everyone yelling, so yeah that might take it down a bit. But hey it’s still Cup Day.” 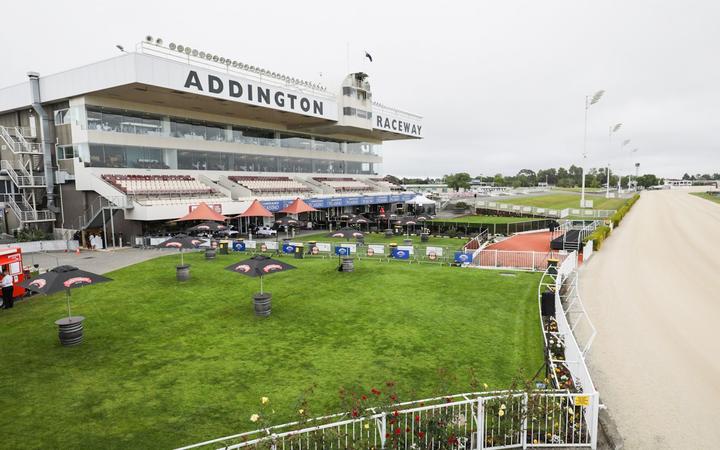 Addington Raceway was almost empty for its biggest day of the year. Photo: RNZ / Nate McKinnon

Copy That won the biggest race of the day, the New Zealand Trotting Cup.

Bars around the city opened their doors early, many laying on champagne breakfasts and putting the races up on big screens to allow people to enjoy the day in a safely distanced way.

Aikmans Bar manager Jeremy Stevens said complying with level 2 seated and served rules meant they would only be able to host half the number of punters they would normally get in for Cup Day.

“So it’s gonna be a bizarre afternoon. We’re not sure what to expect but we’re ready so fingers crossed.”

Bars will be back hosting race day crowds on Saturday for the gallops at Riccarton Raceway’s 1000 Guineas. 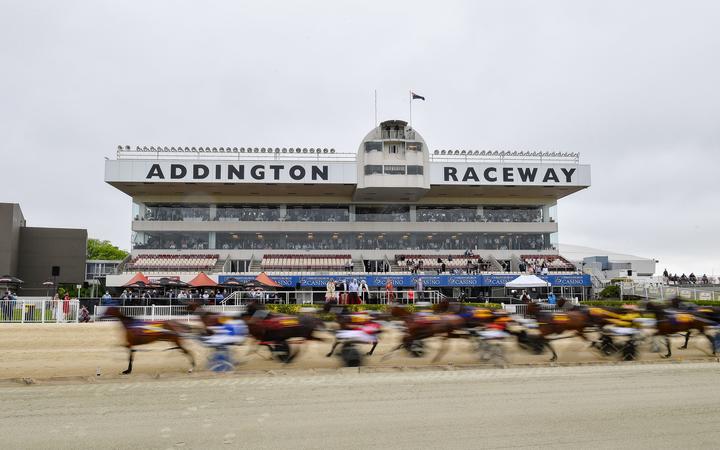 Some still without homes on first Napier flood anniversary