A new tougher regime for policing engineers is forecast to cost $1.35 billion over the next 25 years, with the costs passed on to customers. 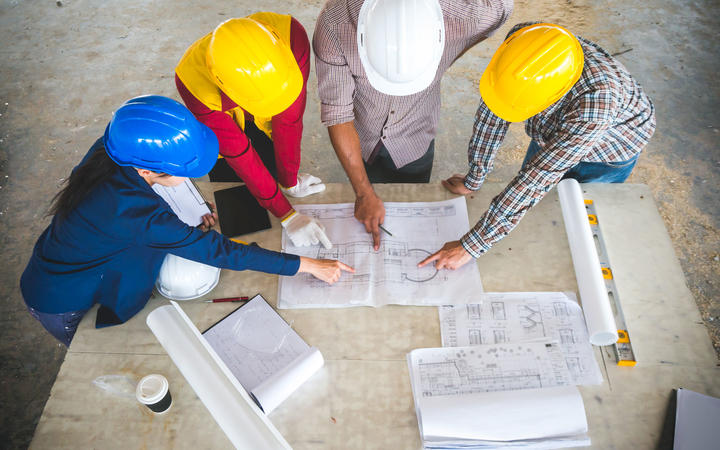 A regulatory impact statement says one payback will be $200 million saved from having fewer engineering failures.

Cabinet has approved mandatory registration of the country’s 60,000-plus engineers, as well as mandatory licensing of high-risk sectors such as structural and geotech engineering.

“There are no restrictions on practice or mandatory competency requirements for most types of engineer.

“There is a risk that substandard engineering work will lead to catastrophic failures, harm to the public, significant economic costs, and damage to the public’s confidence in the engineering sector.”

The highest forecast cost of $1.2b would be be for engineers to keep upskilling themselves, with another $90m to administer the scheme.

“Assume passed down to clients,” is a recurring theme.

The costs would be outweighed by benefits of $1.7b linked primarily to better professional development.

Engineers could have problems getting jobs in countries with tougher regulatory regimes if the rules here were not tightened, it said.

The analysis does not guess at the dollar value of the reduced risk to the public from boosting engineering standards.

The government is opting to bring in the strictest of five regulatory options looked at, following a decade of inquiries since the 2011 Christchurch earthquake and two aborted industry consultations.

The reviews found the regulatory system “did not ensure that commercial and multi-unit and multi-storey residential buildings were designed by people with the right knowledge, skills and competency levels”.

Also, engineers were not always held to account when designs were substandard, and voluntary self-regulation lacked checks and balances.

The impact statement said any cost-benefit figures were very rough because the regime’s details are yet to be finalised.

It is expected to take six years to roll out the new regime.