A new police report on the impact of New Zealand’s drug law changes shows that despite some improvement, inequities remain for Māori and young people. 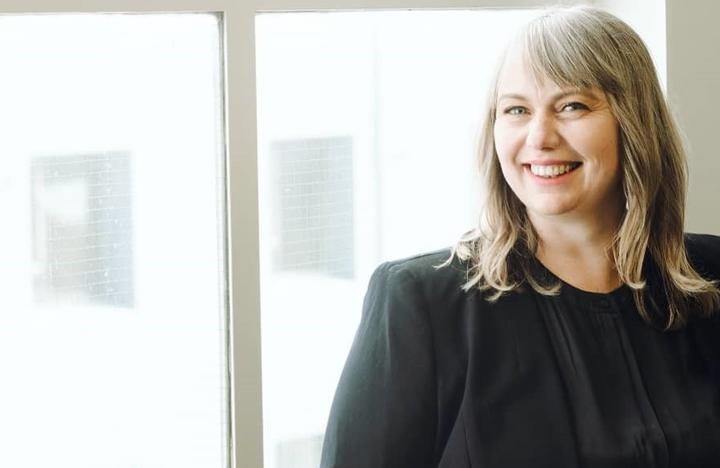 The report focuses on policing changes following the 2019 Amendments to the Misuse of Drugs Act 1975.

New Zealand Drug Foundation Executive Director Sarah Helm said the changes have led to a decrease in prosecutions, in favour of warnings and other referrals.

“Given we know convictions do nothing to deter use, this is progress and shows that police are trying,” Helm said.

“But this isn’t the silver bullet, and in reality the percentage reduction is small. There has only been a 15 percent fall in the mean number of prosecutions per month for low level drug offences since the amendment.

“The key takeaway for me is that we still haven’t got it right.”

A shift to a health-based approach with a clear set of laws was needed, rather than a reliance on inconsistent police discretion, she said.

Most people prosecuted for low level drug offences are aged 18-30.

Māori accounted for 37 percent of prosecutions, despite making up only 17 percent of the population.

“Discretion is by its nature inconsistent, with the highest burden of that inconsistency falling on Māori and young people,” Helm said.

“The harm of being caught up in the justice system outweighs the harm from the substance itself. In the case of cannabis, I think most parents would agree that they would want to be informed and allowed to address the issue themselves.”

Overseas data showed the way to deal a death blow to ethnic disparities was decriminalisation, she said.

“It’s time to replace our outdated drug laws and replace them with a system that helps us to reduce drug harm.”

Read More
A 43-year-old man charged with the murder of a Christchurch teenager has appeared in court this afternoon. Christchurch…
FFEATURED