Tourism leaders are warning businesses may fold or withdraw some activities after the Department of Conservation (DOC) announced it will stop waiving concession fees. 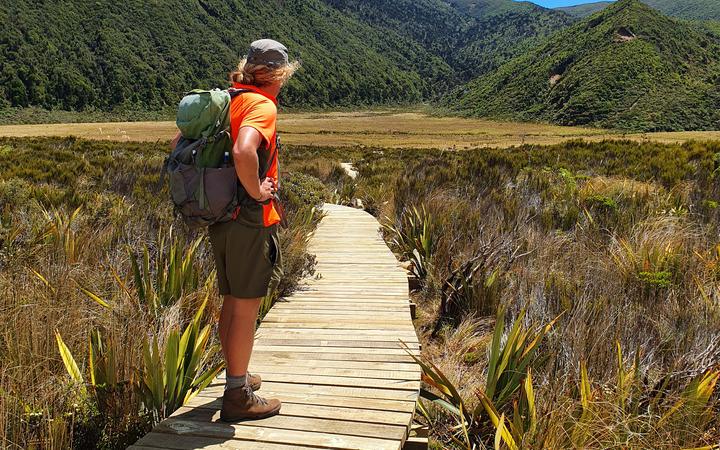 Tourism concessionaires who use public conservation land have had their fees waived for close to two years to alleviate the impact of Covid-19 on their sector.

On Wednesday, DOC confirmed the fee waiver would end on 31 December.

DOC received $25 million to allow it to waive concession activity fees for 12 months which was then extended a further six months in May.

DOC policy and visitors deputy director-general Bruce Parkes said concession fees were vital revenue for the department to carry out its biodiversity, visitor and heritage services.

DOC estimated about $10 million in revenue had been lost as a result of the waiver.

“This impacts on the work of protecting our special places and species for the benefit of New Zealanders and future international tourists,” he said.

“We acknowledge that times remain tough, and there will still be some tourism operators who are struggling. DOC is committed to working with those operators on a case-by-case basis, where needed.

“However, after nearly two years and with New Zealanders continuing to travel domestically, the Government has determined the fee waiver should end.”

There was other, more targeted support and resources available for tourism businesses including the $400 million Tourism Recovery Package, he said.

“Almost all tourism concession fees raised by DOC are based on the level of operators’ activity, so if an operator has fewer customers they will pay proportionately less in fees. If they temporarily stop operating, they will pay no ‘activity’ fee but will continue to be charged annual management and monitoring fees.”

“These operators whose businesses rely heavily on the international market have held on for as long as possible and can almost see the light at the end of the tunnel, but this could be the final nail in the coffin for some.”

The decision might lead to tourism operators choosing to withdraw some of their activities, he said.

The waiver had been a welcome measure, assisting some of the 1000 concessionaires to adjust their prices for the domestic market.

But Roberts said the pressure on concessionaires remained just as severe with current restrictions reducing domestic visitors as well as continued closed borders.

The association asked the conservation minister for the fee waiver to be extended for another six months in September but had not received a reply.

“It is in the best interest of the Department of Conservation and the Government to recognise that tourism operators who have long worked with the department to manage visitors on the conservation estate are able to survive, to contribute to those concession fees for many years to come,” Roberts said in the letter.

He urged DOC to reconsider the decision and offer concession fee relief until the borders reopened to the main markets of Australia, China and the United States.

Read More
Some of the country’s greatest artworks will go under the hammer this weekend, in what’s predicted to be…
FFEATURED