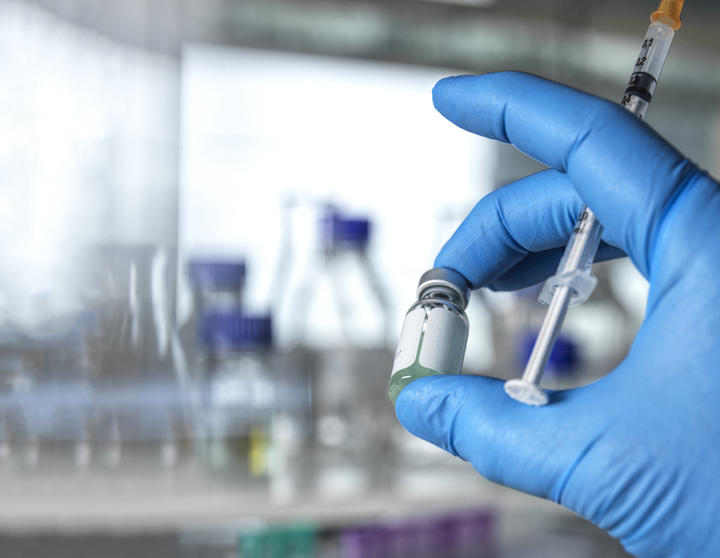 Judge Stephen Harrop ruled the Medical Council’s suspension of one of the doctors was a “draconian” step. Photo: AFP / Tek Image/Science Photo Library

Dr Matthew Shelton faces complaints about him sending texts to 600 GP patients, discouraging fertile women and children from getting the Covid-19 vaccine, and suggesting to a patient the Prime Minister had faked her vaccination.

Another patient with an auto-immune disease said Shelton advised her not to get the vaccine.

But Judge Stephen Harrop’s judgement, out today, said the Medical Council wrongly suspended the pair before investigations were completed.

He said they should have had more chances to sign voluntary undertakings instead, restricting their public statements.

Judge Harrop said Shelton was “at risk of being unable to practise his profession for a lengthy period which may exceed any penalty ultimately imposed by the [Health Practitioners Disciplinary Tribunal] even if charges are laid and proved”.

He said the council took a “draconian” step in suspending Canaday’s certificate, when “the much less restrictive interim measure of a suitably targeted voluntary undertaking is far more likely to advance the council’s goal of protecting the public from harm”.

The Medical Council will now consider whether to appeal the rulings.

He acknowledged the finding said there was “indisputable evidence that those who are not vaccinated are more likely to spread [Covid-19] and more likely to suffer more serious consequences themselves”.

AUT's new Vice-Chancellor: 'The digital divide is a real thing'