Drownings in New Zealand: A ‘horrific, unprecedented loss of lives’

More than a dozen preventable drownings this holiday period have been described as an “absolute national tragedy” that puts the spotlight on education. 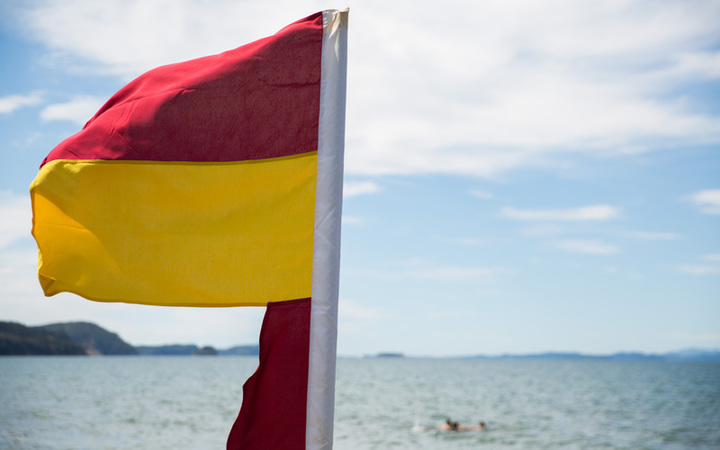 There have now been at least 30 water-related deaths since the beginning of December, with two months left of the summer period – including a man today who died after sustaining critical injuries when a boat upturned in Pauanui yesterday, and another man who died at Mt Maunganui today after a group of four swimmers got into difficulty.

Gerrard said preventable deaths were those that could be avoided with advocacy and education. Those not included in the figure could be the result of a medical event, crash, or suicide.

“The holiday period ended 6am on Wednesday, and we unfortunately had 14 tragedies in that period … it’s an absolute national tragedy again,” Gerrard said.

Forty three percent of drownings this summer holiday period were a result of swimming in rivers.

Beaches accounted for 29 percent of drownings.

Gerrard said the five year average for river drowning fatalities in the holiday period was one – this period there have been six.

“It’s not like a beach with good roaring surf that makes you think, ‘hang on, I’m not going there’. A beautiful still looking river is really inviting in this amazing summer we’re having.

“But we obviously need to be talking and sharing wider messages around rivers in particular.”

Two of the holiday period drowning fatalities were in the five to14 age group. The group historically has the lowest drowning toll with an average of three drowning deaths per year.

“This is a horrific loss of lives and is unprecedented. It cuts through every age range, water activity and ethnicity,” Gerrard said.

“I would love to see education really prioritised when we’re looking at water safety and I don’t want to take away from the wonderful work that our volunteer organisations do in terms of search and rescue.

“But there really is a place for education. The more that we can educate people around being safe on and around the water, the less pressure there is on our rescue services,” she said.

Keen-Biggelaar wished money was no object when it came to the cause.

She believes learning needs to continue through life and cannot stop when children are learning to swim.

“As we grow, our knowledge needs to change. What we would learn as an 8 and 10- year-old at school is different to what we would want young people to learn when they’re taking riskier behaviours.

“It’s different to what we would want parents and grandparents to understand when they’re supervising under five’s and then it’s different to an over 65-year-old person who may have been boating all their lives and realise their strength and competency reduces as age catches up with us.

“Drowning is a complex issue and I think the solution is equally as complex.”

“That’s when most people are out doing things on holiday in the water and these things can happen. But it’s still a shock to just see day after day two, three, four people drowning consistently.

“This is kind of a bounce to back to reality in terms of those long term averages. It’s disappointing that’s for sure because we had hoped the trend was heading down, but this has pushed it back up in the wrong direction.”

Dalton said people needed to remember it was not too long ago we had severe rain causing flooding in parts of the country – and rivers were still coping with more water than usual.

Surf Life Savers do not patrol rivers or lakes and Dalton said it was not possible to put more volunteers on patrol.

“It’s all around people making good decisions from here on in.”

Keen-Biggelaar shared his sentiments: “I would encourage, when you are in your local environment and you see someone doing something really silly, or you know that is going to put their life at danger – actually having the courage to intervene.