There has a been a late entry to the Auckland mayoral race.

Gary Brown, who chairs the Hibiscus and Bays Community Board, has thrown his hat into the ring, saying he has had countless requests to consider running. 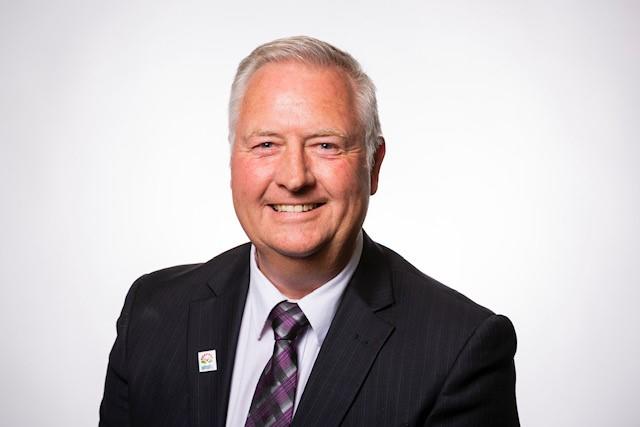 Brown said he wanted to offer genuine leadership and forge a world-class city with united communities and empowered people.

He said he wanted to get out into communities and learn from people, rather than assume what needed to be done.

Read More
Italy experienced a massive economic shock from the coronavirus pandemic, but its prospects now look much rosier with…
FFEATURED

Read More
Fintech company Ripple is making great strides in its legal feud with the U.S. Securities and Exchange Commission,…