The family of an Auckland 2-year-old are “devastated” by her death as inquiries continue into her suspicious death. 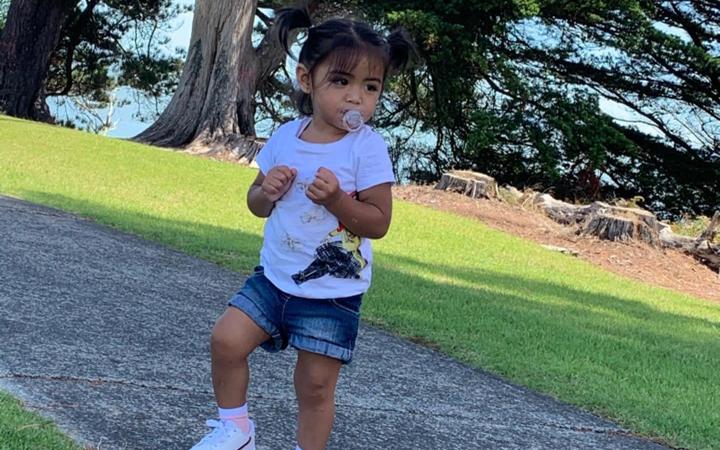 Arapera Fia suffered critical injuries at a property in the suburb of Weymouth. Photo: Supplied / police

Detective Inspector Warrick Adkin from the Counties Manukau CIB said police are continuing to investigate how Arapera Fia suffered critical injuries at a property in the suburb of Weymouth.

She died in Starship Hospital on 31 October after being found in an injured state at the property earlier that day.

No arrests have been made.

“Arapera was an extremely loved little girl with a family who are devastated by her death,” Detective Inspector Adkin said. 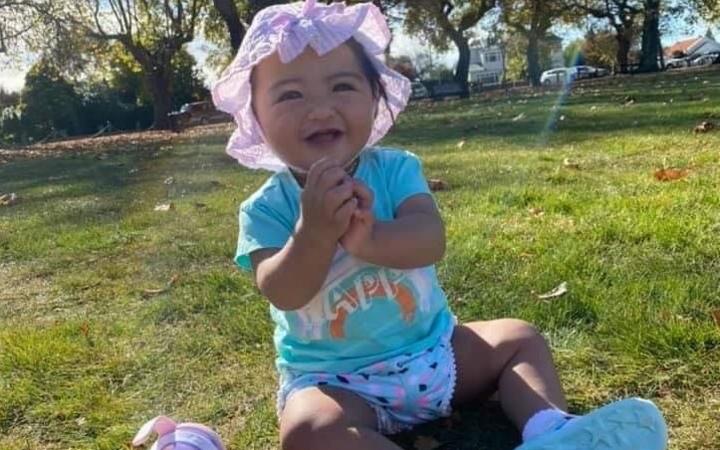 Her maternal grandmother has asked police to release a statement on behalf of their whānau.

The family also appealed for privacy so that they could have “space to grieve the huge loss of Arapera”.

“We are in as much shock as the rest of Aotearoa and want the answers to what has happened,” the family’s statement said.

“Arapera’s father would like everyone to know that he was devastated to learn of her death as he does not reside at the same address as his daughter.

“Our extended whānau are fully cooperating with police.”

Read More
One person has died following a crash on the QEII Drive off-ramp in Christchurch this morning. Photo: RNZ…
FFEATURED