Sailing times for up to 10,000 summer holiday travellers are being changed because of Cook Strait ferry cancellations. 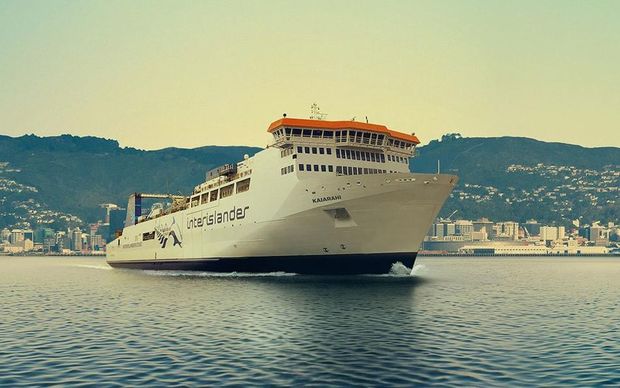 This follows a series of mechanical breakdowns on the Interislander ships.

In one case, travellers on the evening ferry on 20 January have been shifted to an afternoon sailing.

KiwiRail said this is because the ferry Kaiarahi needs its gearbox repaired, which will not happen till later next year.

It had booked 10,500 people on Kaiarahi for December and January, hoping to get the ferry back in service earlier, but now cannot.

“It has been a big logistical undertaking to reschedule passengers to new sailings as close as reasonably possible to their original bookings,” executive general manager of the Interislander Walter Rushbrook said.

“At no stage did KiwiRail take bookings for sailings it knew Kaiarahi would not be making.”

But it had been hard to firm up the timing of repairs which depends on spare parts being imported.

“Initially we had hoped for an earlier return to service than is now possible,” Rushbrooke said.

It has still not finalised when the Kaiarahi will be back on deck.

A freight-only ferry, the Valentine, is due to arrive in mid-December to free up passenger and car space on the Kaitaki and Aratere.

'Some of us will become seriously ill and some of us may die': Ngāti Porou urge travellers to reconsider