Police have finished a scene examination at the Manukau Velodrome as they continue their inquiry into the death of a 21-year-old man yesterday. 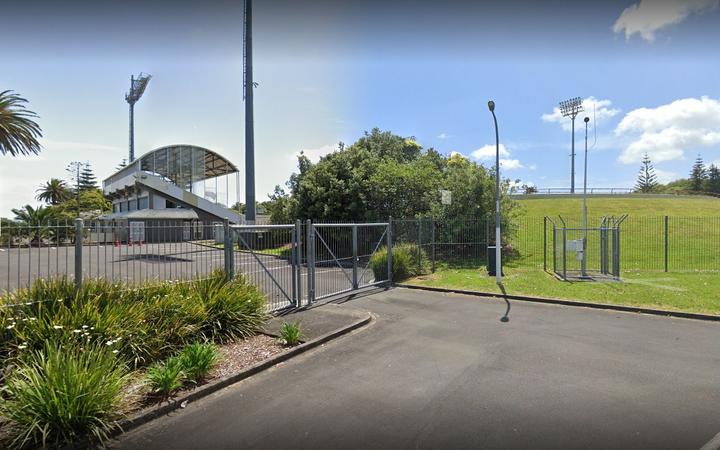 The victim was taken to Middlemore Hospital with critical injuries around 6am but died a short time later.

Detective Inspector Karen Bright from Counties Manukau police said there had been “an altercation” between two groups of people at the velodrome early yesterday.

Police were following several lines of inquiry, she said.

While the man has been formally identified, his name will not be released until all his next-of-kin are informed, Detective Inspector Bright said.

Anyone with information regarding the incident at the velodrome between the hours of 5am and 6am is asked to contact police on 105 quoting file number 220101/8975.

Manchester City are a 'winning machine'

An app beloved by wine geeks grew during the pandemic. The founder explains what's next

Read More
A rahui has been put in place after a child drowned at a notorious Napier beach yesterday. Pacific…
FFEATURED