Firefighters are battling a significant fire in a semi-industrial area of South Auckland. 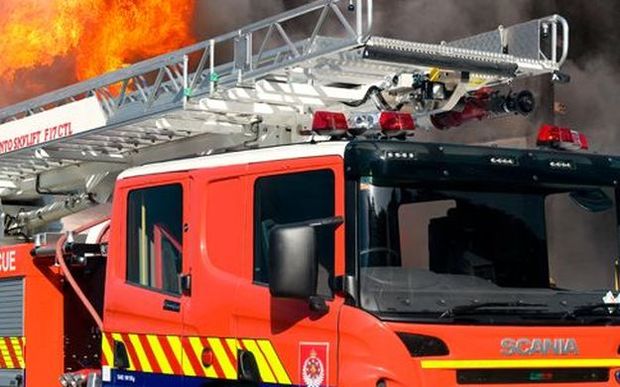 Emergency services were called to the site on Hobill Avenue in the suburb of Wiri shortly after 11am.

Fire and Emergency said everyone at the site in Wiri had been accounted for.

The fire was not threatening any other properties and crews were using aerial lift trucks to fight the fire.

Fire and Emergency was asking people to stay away from the area, and advised people living nearby to keep doors and windows closed.

Read More
The new plan from police to train up more officers for higher-risk situations is being described as a…
FFEATURED
(CNN)The Western Australian government has offered a 1 million Australian dollar ($750,000) reward for information that leads to…
FFEATURED
An American Airlines plane lands on a runway near a parked JetBlue plane at the Fort Lauderdale-Hollywood International…