Police are asking east Christchurch residents to avoid Bowhill Road, where a fire has torn through a large two-storey home. 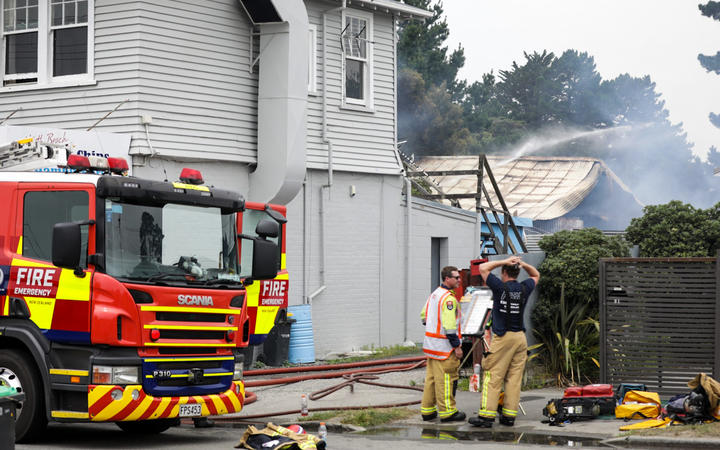 A Fire and Emergency spokesperson said they received more than 20 calls to the New Brighton property after the blaze sparked about 1pm.

They said the home measured at least 20m by 8m.

The firefighters first at the blaze called for backup – five crews with breathing apparatuses contained the fire and are now dampening down hotspots.

Residents living downwind of the home have been told to shut their doors and windows and avoid the smoke.

A large cordon has been set up and Bowhill Road is closed.

There are no reports of injuries, or of anyone being at the property, when the blaze broke out. 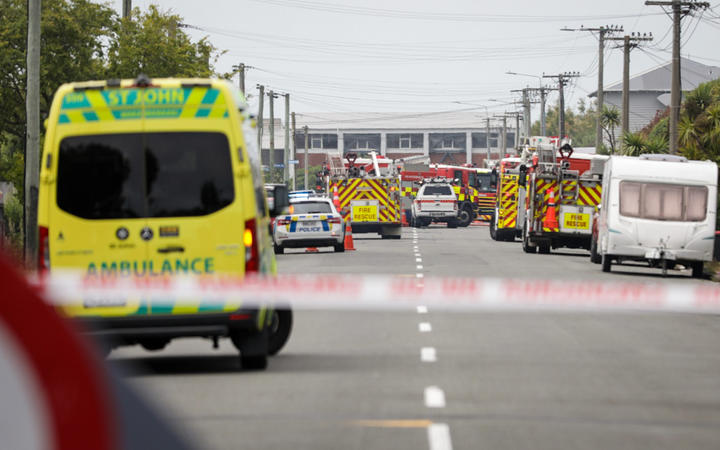 Read More
Covid-19 cases hit three digits for the first time with 102 today, but that might to go up…
FFEATURED

Read More
Two people have been taken to hospital after an ammonia leak at a freezing works in Pukeuri, north…